As a result of higher-than-expected revenue and profit, Master ’s has raised its target price for Master Kong.

According to a report by Zhitong Finance on March 26, HSBC released a report that Master Kong ’s revenue and net profit were higher than the bank ’s expectations last year. It is expected that Master ’s instant noodle income will increase 9% this year, and beverage income will fall 3%, The beverage business is expected to recover in the second half of the year. The bank raised Tingyi ’s profit forecast for the next two years to 16.4% and 16.6% to reflect the higher than expected non-operating profit. The target price has been raised from HK $ 12.14 to HK $ 13.74, maintaining the “Hold” rating.

It is worth noting that although Tingyi ’s net profit growth in 2019 exceeded the growth rate in revenue, this was mainly due to the increase in other income and other net income and the decline in other operating expenses. 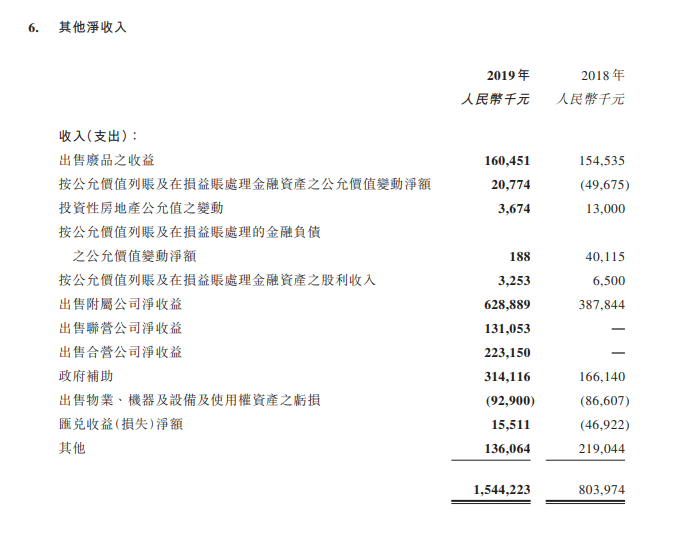 UBS also raised Tingyi ’s target price in the report. UBS said that Tingyi ’s performance last year was broadly in line with expectations, raised its target price from HK $ 14.46 to HK $ 14.85, maintained a “Buy” rating, and raised the group ’s profit forecast for this year to 2022 by 3% to reflect lower raw material costs factor.

Citi said in its report that Master Kong ’s core profit performance last year was in line with expectations, and the market has a positive view on the growth of its instant noodle business, but believes the marketUnderestimating the negative impact on its beverage business, the development of ready-to-eat products with low average prices is not good for the product mix. In addition, Tingyi ’s management expects only a low single digit increase in core earnings this year, which is believed to disappoint some market participants with higher expectations. The bank stated that it maintains Tingyi ’s “Sell” rating and raised its target price from HK $ 10.85 to HK $ 11.01.

Master Kong previously stated in the financial report that during the epidemic, the group’s instant noodle business and beverage business were affected differently due to different product characteristics. Overall, it is expected that the instant noodle business will have a good growth in 2020, and the revenue and shipments of the beverage business in the first half of the year will have short-term pressure, but it will rebound at a high speed in the second half.


(The picture is from Master Kong ’s official Weibo)