Netizens, who are more wonderful than the news, reply, let ’s take a look ~

Apple considers delaying the release of 5GiPhone, and the epidemic may disrupt the product development schedule; 360 found Apple MacOS Bluetooth vulnerabilities, and Apple publicly thanked … What can’t be missed in tech news and netizens’ god replies.

In March 26th, the media quoted people familiar with the matter as saying that Apple had discussed delaying the release of the 5G iPhone for several months. It is reported that Apple is discussing the extension, because the global epidemic may damage demand and disrupt product development schedules.

JPMorgan Chase analysts said in a report on Tuesday that Apple may delay the launch of the new iPhone by a month or two due to production issues caused by travel restrictions and slowdowns in 5G network growth due to partial shutdowns.

@ 齐天 大 Crocodile: Tomorrow again, this is false news, and it will be released as scheduled, another wave.

In the afternoon of March 26th, the WeChat of some users launched the “share payment” function. When paying on WeChat, users can use payment to pay first, and then make installments. It is understood that, in terms of interest, different from Huayan instalments, the payment will be based on the actual userCalculate using days and pay the accumulated interest when repaying. After the user repays, the principal is reduced and the interest is also reduced. In other words, WeChat payment does not have a mandatory repayment date, and can be repaid on loan.

@ Remember the dream of a young man? 310: Do n’t consider apps without customer service.

@ 菌菇 bid 饭 香: Is it possible to use WeChat active time to offset debt?

@ 于 辰 欢: I am worried that no East Wall has been demolished and no wall can be demolished.

@Performance art bo: This makes the family that is not wealthy even worse.

@ 李 曦 晨 Dylan: Flowers can be saved for a month.

360 company stated that the 360 ​​Alpha Lab team was the first to discover 5 MacOS Bluetooth vulnerabilities in the world. According to official confirmation, the vulnerability combination is a “zero-click, no-contact” remote exploitation vulnerability, which is highly destructive and has a wide range of impact, covering macOS All Apple notebooks including Mojave 10.14.6, macOS High Sierra 10.13.6, and macOS Catalina 10.15.2.

At present, Apple officials have released patches based on the vulnerability reports submitted by the 360 ​​security team, and also issued two important security notices in public, thanking the 360 ​​team publicly and awarding a vulnerability bonus of $ 75,000. 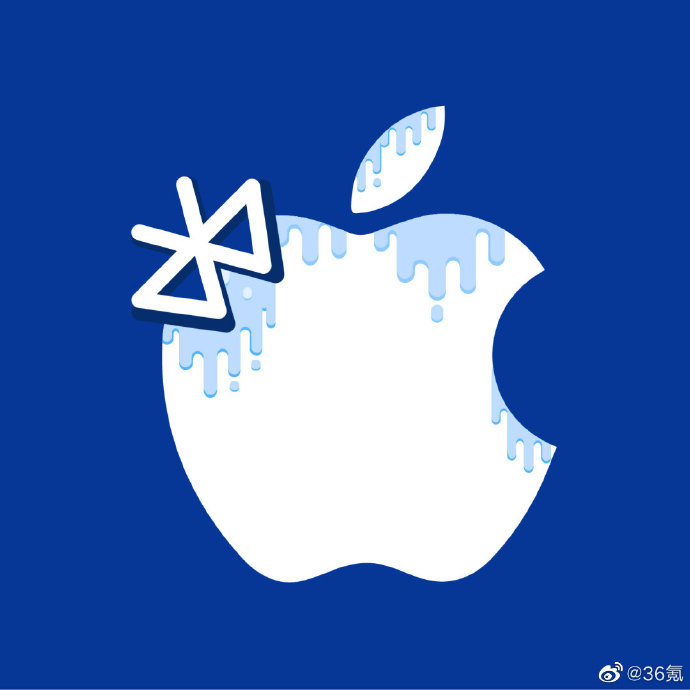 On March 25, the WeChat team announced that in the new version of WeChat PC, it will support opening small games in chat sharing, and add a small program panel to view used applets and download the WeChat PC public beta version ( Windows version) experience.

The new version provides developers with new PC capabilities such as custom windows, keyboard and mouse events, and developers can adapt to the PC. The PC Mini Game Access Guide mentioned that the current WeChat on the PC side supports most of the interfaces required to run the original mobile mini games, including but not limited to virtual payments, open data domains, touch events, etc. 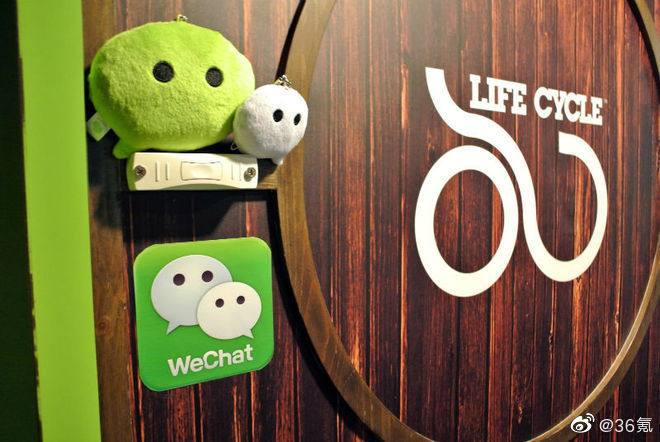 @ 盛 仔 nova: When will the PC end support the circle of friends?

@I changed my name: it’s getting swollen.

Do you have any thoughts about the hot events in the technology industry today? Feel free to leave a comment in the comment section below. Excellent God replies will appear in the next article ~