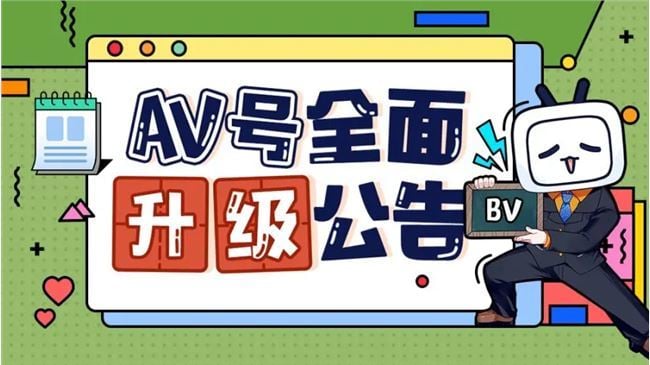 On other platforms, such a change in the numbering rules is not worth mentioning. Where is the solemn issue of announcements and poster explanations, but station B is different. To borrow the words of users, “AV number Become BV, my youth is over. ”

It’s not a string of numbers, is it?

The bad taste from the second dimension

Users who are unfamiliar with station B, the first time they see the “AV number” statement, they will probably think that this is an undescribable website, and may be shocked by why people can refer to this as something that should be harmonious. Word.

Of course, this AV is not another AV, it is derived from the domain name of the early video storage server of station B: aggvideo.com, AV is the abbreviation of “ACG video”. Setting the video number is generally considered to follow the example of the ancestor of the barrage website, Japan’s NICONICO. 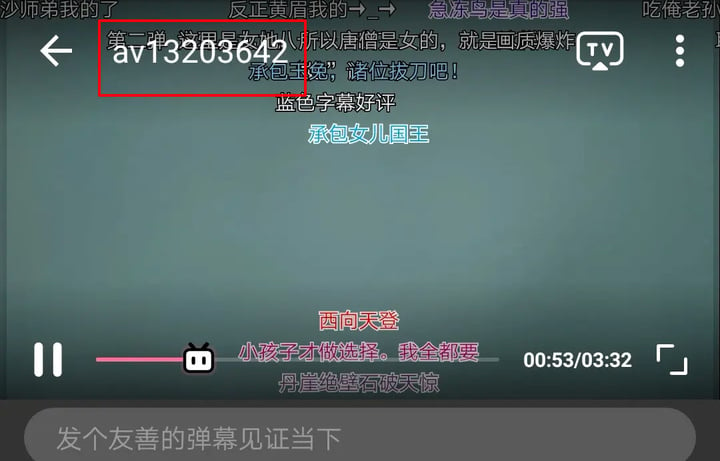 It’s hard to say that AV is not nasty, after all, NICONICO’s video number is called “SM”. Over time, the use of numbers as work IDs seems to have become the norm for two-dimensional websites, such as the well-known two-dimensional illustration communication station P station (Pixiv), the pirated animation resource-rich D station (嘀 mile 嘀 mile) and so on have adopted the same approach.

I don’t know if it is to reduce people’s negative associations. “AV” often appears in the B station as a lowercase “av”, but in this announcement, the official use is still in uppercase. 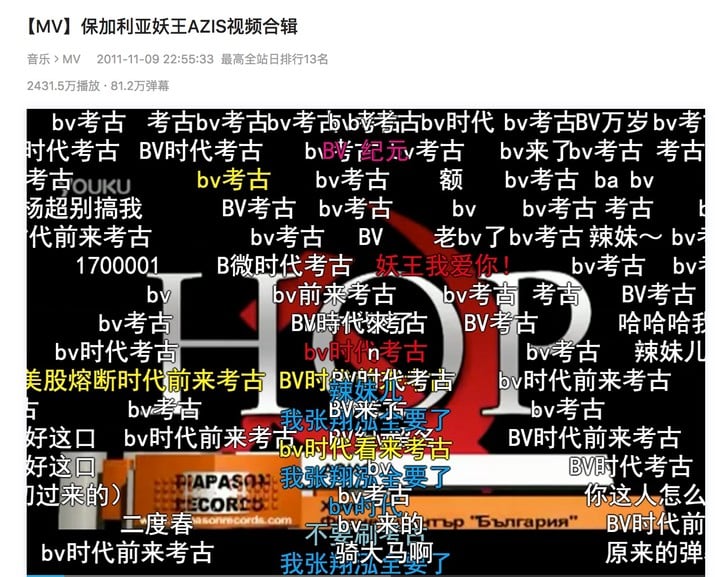