In fact, although the average European network speed is among the highest in the world, most of the communication base stations are old and few in number. 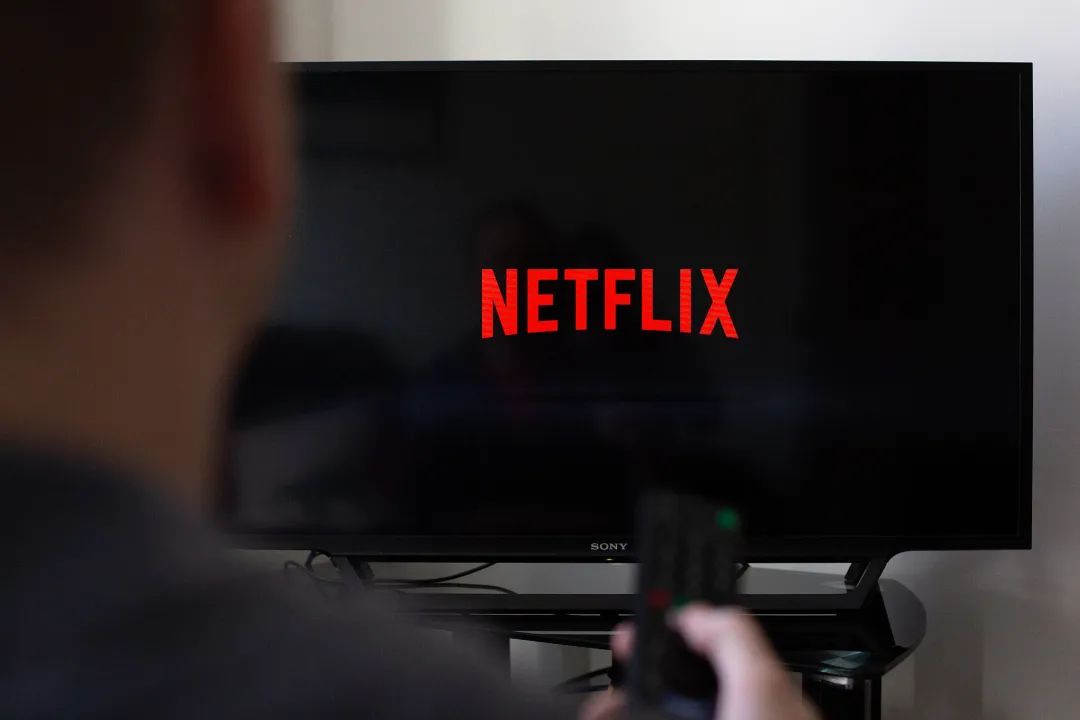 In fact, although the average European network speed is among the best in the world, most of the communication base stations are old and few in number.

No one expected that, under the blow of the epidemic, the first thing Europe could not support was the Internet.

During the epidemic, people were forced to live at home, work, go to school, entertain, or even consult, and Internet services were extremely important at this time. But as everyone exchanges data, voice calls, video conferencing, and online entertainment through the network … telecommunications networks are facing a sudden surge in data and access.

In mid-March 2020, the four major operators in the UK were forced to serve their terminals for hours. Telecom Italia said that weekend residential broadband and mobile phone usage increased by 75% over the previous period, and video teleconferencing increased by three times. The Spanish telecommunications industry has issued a warning urging consumers to use streaming media and download software during off-peak hours, recommending that people use landlines instead of mobile phone calls. According to the Vodafone report, mobile data usage in some European countries has increased by 50%, online game traffic has increased by 10 times, and streaming video traffic has increased by 4 times.

On March 19th, EU internal market official Thierry Breton tweeted #SwitchToStandard, urging European users to adjust their streaming habits and adjust the video definition from “HD” to “Standard” to ensure The network can be accessed normally.

This action has caused outsiders on social networks