“Jiang Wei was syncope at work and was hospitalized.”

Different independent sources confirmed to the outside world (ID: Truth-Be-Told-) that Jiang Wei has stepped down as the general manager of Wanda Film and TV, and Yin Xiang, the founder of New Media Eslite, has taken over this position.

“Jiang Wei mentioned his departure before the Spring Festival, and he made a transfer this week.” A person close to Wanda Television told the circle outside. Another person familiar with the matter informed that Jiang Wei has not yet completely resigned, and he is still the identity of Wanda Film and Television Consultant. At the end of last year, Wanda Film and Television also has several middle-level employees, including several department heads. This news has not yet been confirmed outside the circle.

The newly appointed Yin Xiangjin is the founder of TV series production company Xinmedia Chengpin, which was acquired by Wanda Film in 2016 with 100% equity. It is reported that Yin Xiang is in charge of TV drama business at Wanda Film and TV. Yin Xiangjin is not a “big name” in the movie field, but she is a well-known producer in the field of TV series. She has produced many TV series such as “Good Wife”, “Dear Them” and “Little Girl Under Zhengyangmen”. 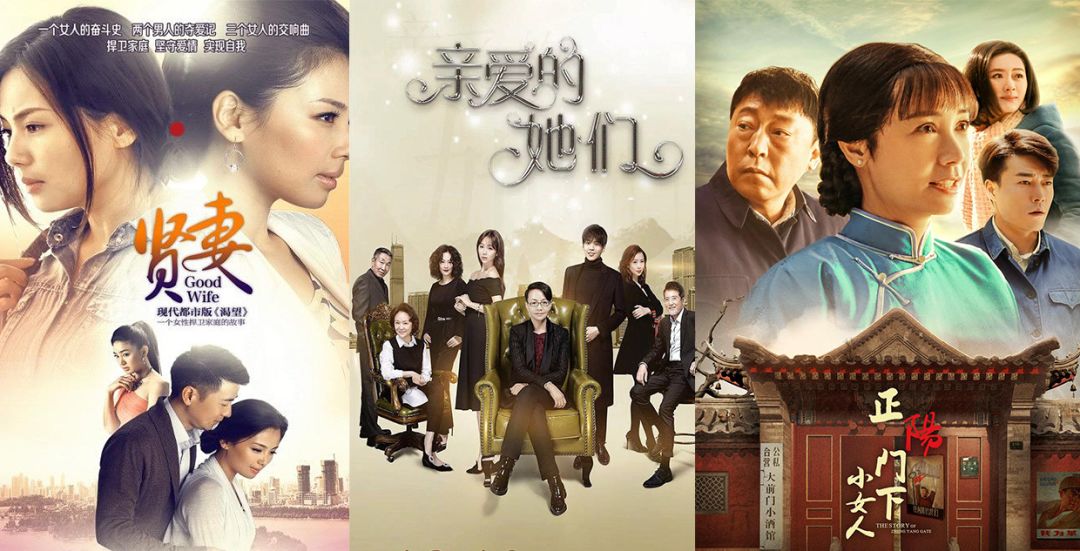 People in the circle informed that outside the circle, the position of the general manager of Wanda Film can be described as “low power and great pressure. Jiang Wei once fainted and was hospitalized in a job. This position has been a piece of work for two years. ‘Hot potato’. “

Performance is undoubtedly the biggest problem for the general manager of Wanda Film and TV. Since 2016, Wanda Films (formerly Wanda Cinemas) has sought to acquire Wanda Films. After several revisions to the acquisition plan and the underlying assets, it finally ended in May 2019.

Wanda Film’s acquisition of Wanda Film for 106100 million yuan. According to the performance commitment, the original shareholders of Wanda Film (Wanda Investment, Shexian Rongzhi, Lin Ning) promised that the company’s net profit in 2018, 2019, 2020 and 2021 will not be less than 763 million yuan, 888 million yuan and 1,069 million yuan, respectively. RMB, 1.274 billion.

In 2018, Wanda Film’s “Chinatown Detective 2” achieved 3.4 billion box office results, so it seems that there is little pressure to complete the performance commitment in 2018. However, from the perspective of the semi-annual report for 2019, the net profit contributed by Wanda Film and Television in the first half of 2019 was only 32.504 million yuan. It is a long way from the promised annual profit of 888 million yuan.

Wanda Film explained at the time that the reasons for the decline in the first half of Wanda Film’s performance were: 1. The film controlled by Wanda Film in the first half of 2018, “Chinatown Detective 2”, achieved high box office due to the annual performance of the film production industry Realized imbalance. In the reporting period, Wanda Film’s main controlled movies were released less frequently, which resulted in a year-on-year decrease in profits. 2. Due to the influence of the game industry and version number application control, new games could not be launched on schedule during the reporting period. Revenue Compared with the first half of 2018, the decline is obvious.

After the highlight time in 2015, Wanda Film and Television has not been able to reproduce the glory again. In 2015, relying on the great success of “Pancake Man”, “Get Off, Tumor King” and “Long Xun Jue”, Wanda Film and Television Company, which was established only two years ago, has accumulated 6.15 billion yuan in box office and 580 million yuan in revenue. 180% of the annual plan, an increase of 36.1% year-on-year, both core indicators rank first in domestic private enterprises.

However, as Ye Ning, Li Ning, Zhao Fang and other core talents left in succession, Wanda’s upstream performance also suffered a cliff-like decline. In 2016, Wanda Film’s main controlled film only had a box office of Love Saints with more than 500 million box office; in 2017, Wanda Film’s main film box office produced only 1.8 billion films, ranking 20th among all companies. In 2018, “Detective Chinatown 2” became the annual box office champion and allowed Wanda to take a sigh of relief, but from 2016 to date, the films controlled by Wanda only include “Chinatown Detective 2” and “Manslaughter” at more than 1 billion box office.

At the same time, Wanda’s dominance in cinemas has also declined. With the overall poor performance of the film and television industry in 2018, Wanda Film’s 2018 performance also saw its first decline after listing. At the beginning of this year, Wanda Film released a performance forecast. It is expected that the company will lose 3.3 billion to 4.5 billion in 2019. The key to the loss is thatProvided RMB 4.5 billion to RMB 5.5 billion for the company’s proposed acquisitions of Cinema City, Time Network, Mowell Fashion (renamed Beijing Wanda Media) and Propaganda GEM Ltd.

At the end of February this year, Wanda Films issued a performance report for 2019: In 2019, the company achieved total operating income of 15.6 billion yuan, a decrease of 4.22% compared with the same period last year, and realized a net profit attributable to shareholders of listed companies-4.721 billion yuan, which A year-on-year decrease of 324.50%. In this newsletter, Wanda Films named Wanda Films: “In the reporting period, Wanda Films Media Co., Ltd., a company’s holding subsidiary, was operating in 2019 due to fewer main investment films and some box office less than expected, and affected by policy adjustments in the gaming industry. The performance has dropped significantly compared with the same period last year. “ 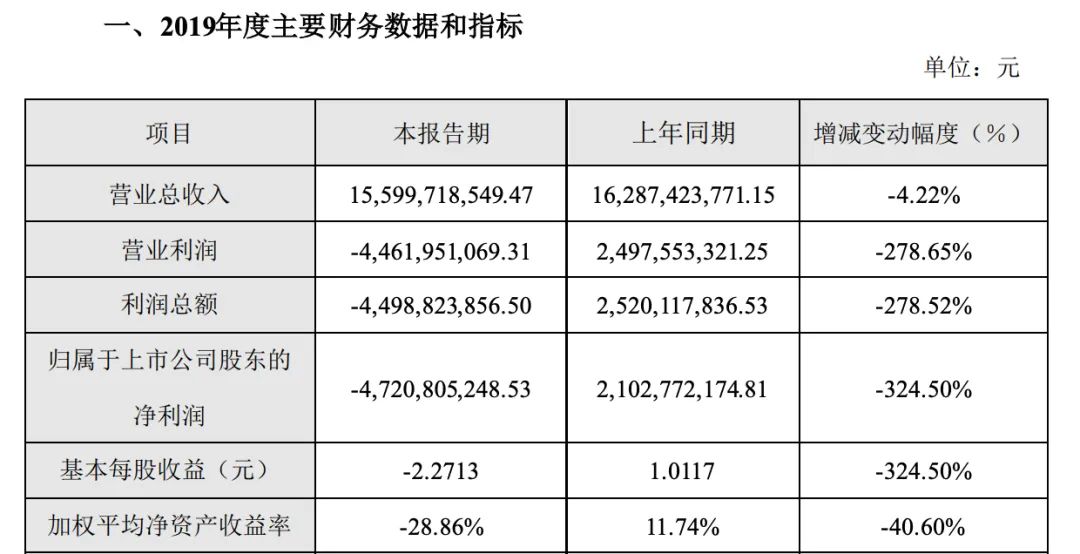 While the overall shock of the film and television industry, this year ’s epidemic is undoubtedly worse for the entire industry. Many cinema companies have almost no revenue in the first quarter. Therefore, both for the current Wanda film and television and Wanda film, the revenue and profit have become To the most important task at the moment.

It is reported that the performance and profit of New Media Eslite have been relatively stable. In the first half of 2019, Wanda Film’s TV series production and distribution and related business income were 93.639 million yuan, an increase of 362.11% year-on-year. The main contributor was New Media Eslite. Although the amount is not high, from the perspective of growth rate, New Media Eslite is located. The performance of TV drama business is particularly outstanding.