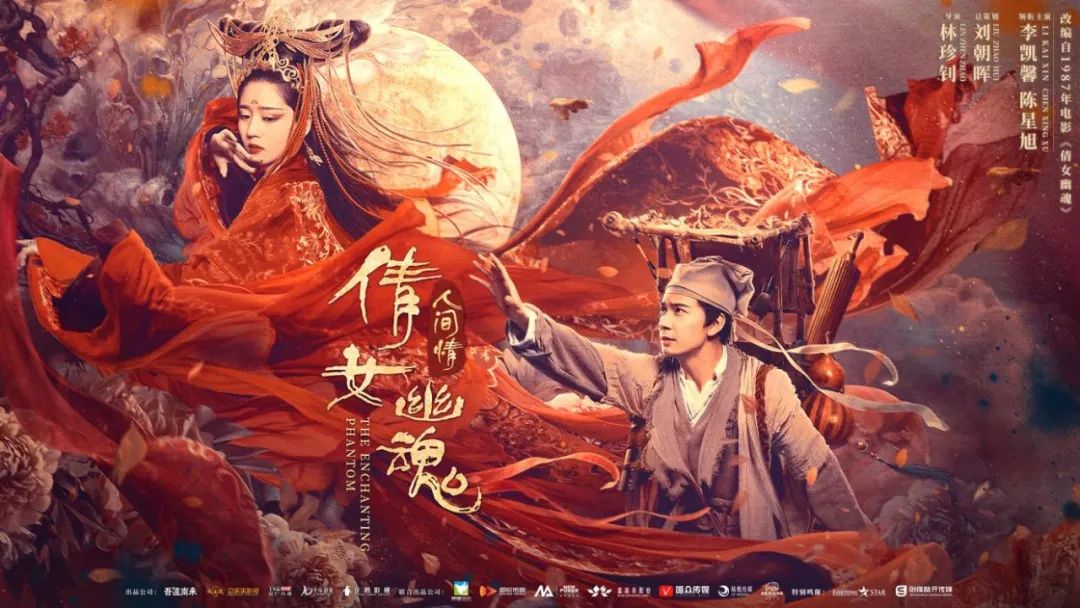 
This year is destined to be a year of change for the online movie market.

According to industry statistics, in the first quarter of 2020, the online movie TOP10 accounted for a total of 219 million at the box office. “Qi Men Dunjia” and other 29 films accumulated a total of more than 400 million at the box office. The entire network’s online movie distribution account is expected to exceed 500 million in the first quarter.

The “Ghost Story: Human Love”, which was launched during the May 1st period, has achieved a score of 30 million on the single-platform box office of the 10-day online, which once again proves the rapid rise of the commercial value of online movies. 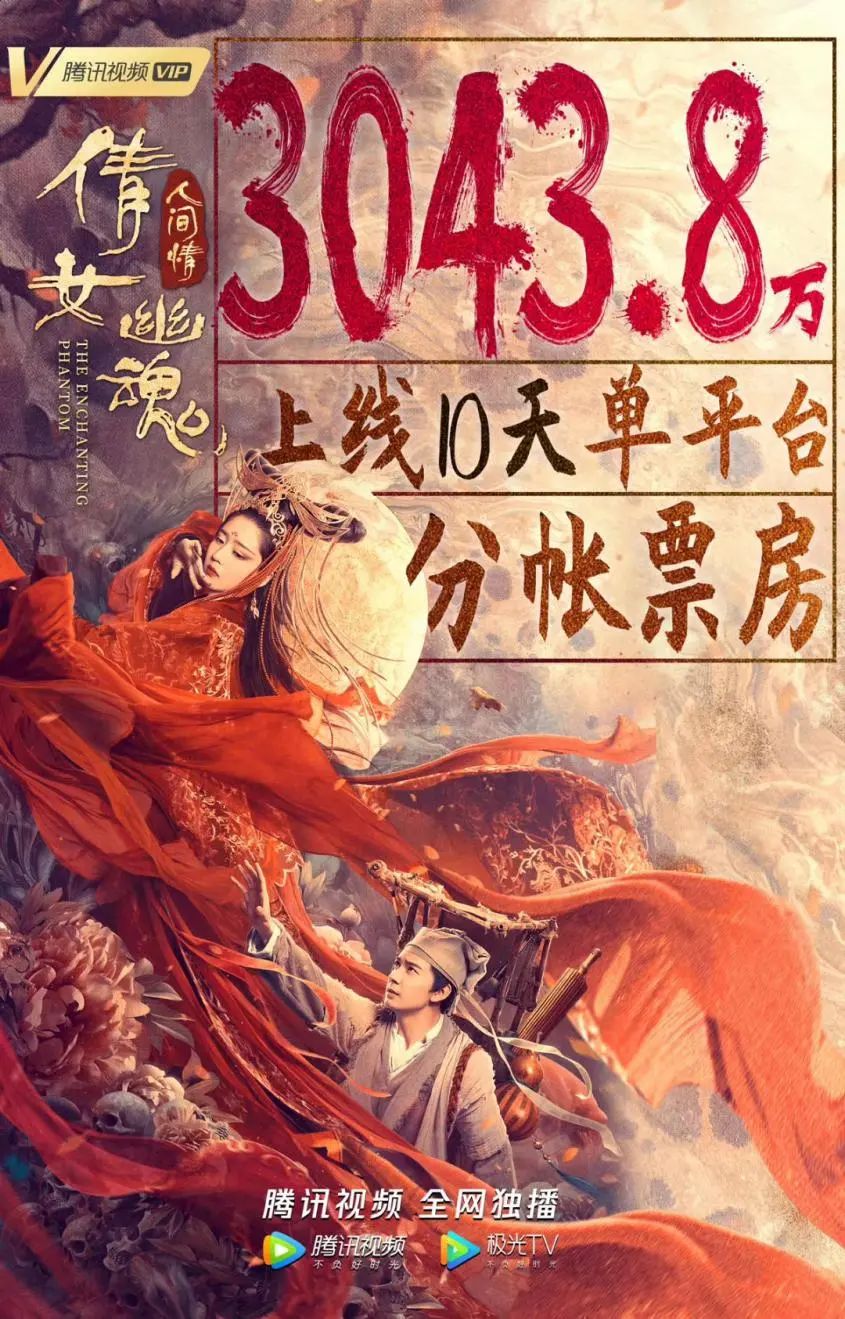 This online movie has a more important layer of significance for the industry: Whether it is investment level, production team, or marketing investment, platform involvement, “Ghost Story: Human Love” has reached the full The new height of the industry has further blurred the boundary between online movies and cinema movies.

This kind of change is already in progress. It is just in 2020 that cinema-to-movie movies will be transferred online. The changes in platform incentive mechanisms, production tool upgrades, and various actions in the industry are accelerating.

The success of “The Ghost Story: Human Love”, of course, there is a change in consumer demand for movies in the epidemicImpact, but compared with the external environmental changes caused by the accident of the Black Swan incident, the endogenous changes of the industry are actually more worthy of attention, and the long-term impact it brings will be more profound.

Behind “Ghost Story: Human Love”, the strategy adjustment of its broadcast platform Tencent Video for online movies is also an important promoter of the success of this movie at the box office.

On March 5 of this year, Tencent Video upgraded the online movie distribution rules.

The most important change in this upgrade is to first determine the calculation formula of the online movie sub-account revenue as “sub-account revenue = content rating unit price * effective viewers”, which establishes a clear separation from other platforms.

Source of information: Organized according to public information of each company

The fixed unit price in the formula refers to Tencent Video’s comprehensive evaluation of the film level based on the content and production quality provided by the film side, and each level corresponds to a different unit price.

Under this system, online movies will be divided into five levels of S +, S, A, B, and C on the Tencent video platform. The price of the highest-level S + is 4 yuan, and the lowest level C is 1 yuan. Among them, the sharing cycle of exclusive cooperation films is 6 months, and the non-exclusive films are C grade, and the distribution cycle is 3 months. 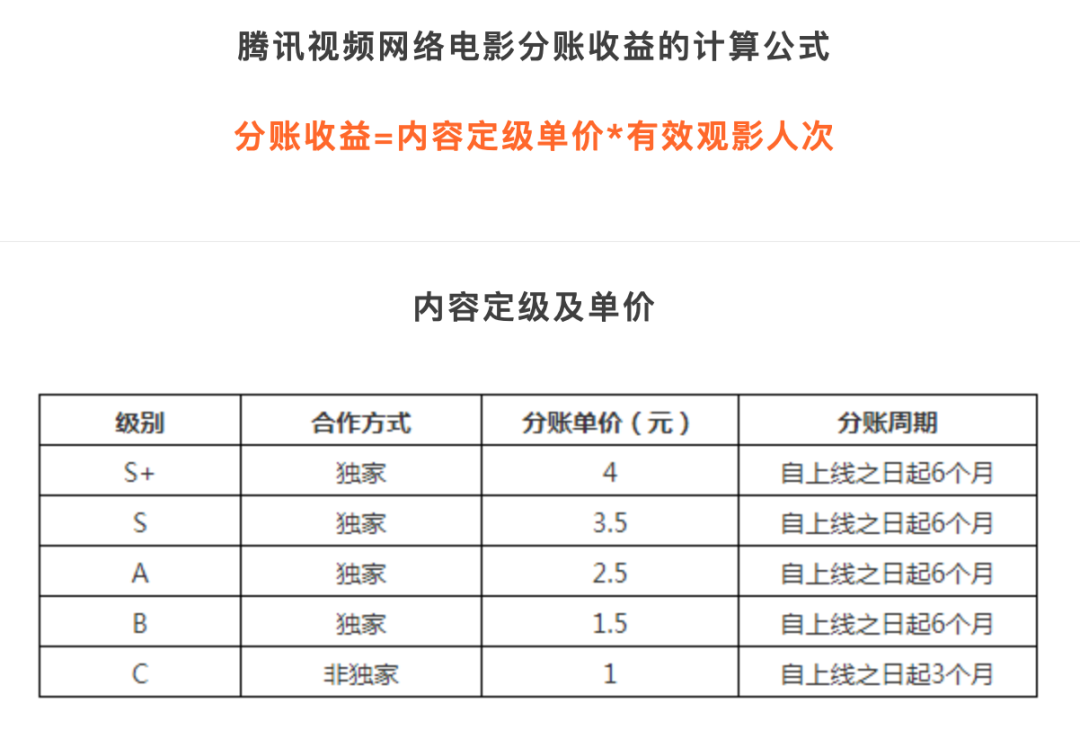 The “effective viewing times” in the formula refers to one or more viewing actions for each paid user who continuously watched a single paid authorized work for more than 5 minutes during the sharing cycle.

At the same time, TencentFrequency has also updated the settlement cycle, shortening the cycle to the month end, that is, after the film is online, the partner can settle once every 1-5 days of the natural month from the next month.

In the new accounting rules, Tencent Video clearly stated that “film content and production quality” is the core of the film rating mechanism. At the same time, it also announced for the first time the specific unit price of the accounting, including the unit price of the S + level. Higher level among several major video platforms.

Clear and clear standards and higher prices in the industry will have a great incentive and attractive effect on the film side, and will also be a great help to improve the quality of movie content.

At the same time, the focus of this upgrade is also on “effective movie viewers.” The standard of continuous watching for 5 minutes is already very effective for an online movie with a basic duration of about 90 minutes. Especially compared with the standard of “one-click viewing behavior is regarded as a standard paid play” in the past, it is actually correct. The quality of movie content puts forward higher requirements. Huang Jie, deputy editor-in-chief of Tencent Video, also said in an interview with the media that the reason for this standard is to eliminate the interference of invalid VV (video view, video playback volume).

In addition, shortening the settlement cycle to a monthly settlement, the platform improves the settlement efficiency, and can also directly improve the efficiency of the partner ’s fund collection and shorten the return cycle, in order to increase support and return to the producer, and will further It has an incentive effect on the film side.

As you can see, the newly upgraded account-sharing model has indeed brought good results.

According to official data from Tencent Video, there were 19 films participating in the latest account-sharing cooperation model in the first quarter of this year, “Qi Men Dun Jia”, “Fire Cloud Evil God’s Shura Mask”, “East Sea Mermaid” and “Golden Patriarch” 4 The split-office box office of the films all exceeded 10 million, of which, “Qi Men Dunjia” reached 17.85 million after 13 days of split-office box office.

In addition to improving incentives for high-quality content through splitting incentives, the platform actually supports the industry on more levels.

First of all, in terms of resources, the platform has given great support to high-quality online movies.

Taking “Ghost Story: Human Love” as an example, Tencent Video not only provides core recommendation positions, exclusive thematic planning and other resources in the station, but also opens up TencentAll Tencent products such as news, QQ space, QQ browser, QQ music, WeChat Moments, and WeChat are used for advertising. In addition, the platform also mobilizes TV manufacturers, Huya, Zhihu, Kuaishou, and channels such as Huawei to empower them. These marketing channels have helped “Ghost Story: Human Love” to achieve drainage.

This kind of support is hard to imagine before. Even the vice president of Penguin Film and Television Chang Bin said in an interview with the media: “The entire marketing upgrade should be said to have reached a record high.” 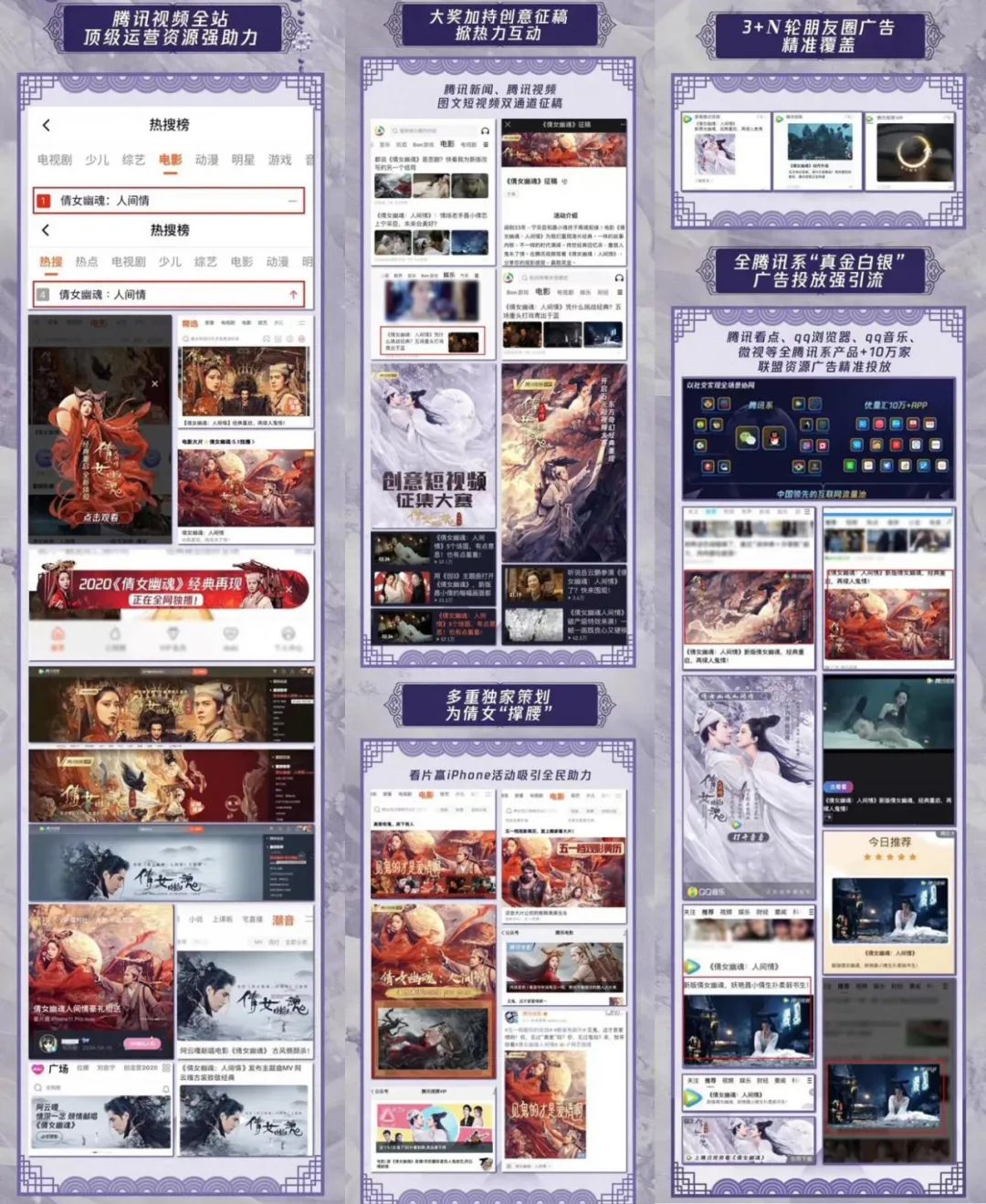 Secondly, in terms of distribution tools in the background, Tencent Video has also undergone a change and upgrade.

On April 7 this year, Tencent Video launched the VIP open platform, and built a full-process service system around the content creators ’entry, creation, screening, fan attraction, interaction, and settlement. Through this platform, partners can realize online sample submission, online signing, online material upload, online settlement, and data query and analysis. On this platform, a series of functions greatly standardize the process from grading to account split, so that the cooperation model and revenue can be displayed more clearly and transparently, and the cooperation between the two parties is more evidence-based.

It is understood that the VIP open platform will not be used only for one category of online movies. Tencent Video also plans to support 11 categories including online movies, online dramas, anime and documentaries in the future.

The double upgrade of incentive mechanism and tool products is pushing online movies into a new development cycle.