Trump said in an interview with the media on Monday that if ByteDance maintains a controlling stake in TikTok, he will not approve the transaction. The byte beating and Oracle statement conflict with each other

Is the control of TikTok owned by China or by the US? As ByteDance and Oracle issued statements successively, this issue once again aroused controversy.

Bytedance stated in a statement issued this Monday that TikTok will start a listing plan and will conduct a small round of financing before listing. After the financing, Bytedance will still hold 80% of TikTok. The current plan does not involve the transfer of any algorithms and technologies, and Oracle only has the security inspection authority for TikTok US source code. At the same time, the board of directors is not dominated by American investors.

It is reported that TikTok Dong board It is composed of 5 people, including Zhang Yiming, the founder of ByteDance, two heads of ByteDance’s top investors Pan Atlantic Investment and Sequoia Capital, and the CEO of Walmart. The other has not been nominated.

Trump said in an interview with the media on Monday that if ByteDance maintains a controlling stake in TikTok, he will not approve related transactions.

Editor-in-chief’s comment: TikTokThe “serial series” did not usher in a real ending. At present, the two sides hold different opinions, and it is obvious that the deal has not finally been reached. On the surface, ByteDance found the “third way” to control TikTok, but in reality it is still stuck in the game between all parties. Now the TikTok event is getting more and more out of control, and the more things go backwards, the greater the variables, and the more passive byte beats. But now… 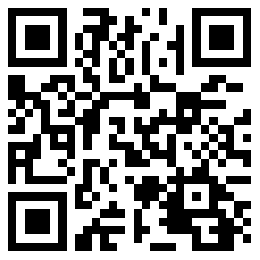