The iPhone became the only product whose sales of Apple’s main products declined during the season. 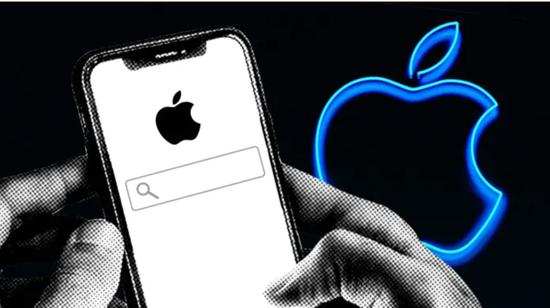 iPhone revenue fell by 20%, and revenue in Greater China dropped by 28%

Apple today released its fiscal fourth quarter performance report for 2020. Although revenue and profits exceeded market expectations, the iPhone became the only product that experienced a decline in sales of Apple’s main products during the quarter. Sales in Greater China were also higher. A sharp decline. Affected by this, Apple’s stock price fell nearly 5% after the market.

According to the financial report, Apple’s fourth-quarter revenue was US$64.7 billion, and the market was expected to be US$64.1 billion, compared with US$64 billion in the same period last year; net profit was US$12.7 billion, a year-on-year decrease of 8%.

According to the financial report, sales in Greater China in the fourth fiscal quarter were US$7.95 billion, compared to US$11.13 billion in the same period last year, a year-on-year decrease of 28.57%.

However, Apple CEO Cook said that because Chinese consumers were waiting for the 5G iPhone, sales in the fourth quarter were weak. 5G is quite advanced in China, and Apple is full of confidence in this and has confidence in sales in Greater China in the first quarter of fiscal 2021.

In addition, Apple revealed in its financial report that the “Apple One” subscription bundle will be released on October 31, Beijing time, providing services such as film and television, storage, music, and games.

Editor-in-chief’s comment: Judging from the fourth-quarter report, Apple’s non-iPhone business lines performed well overall, making up for the iPhone sales gap. The iPhone is still Apple’s main source of revenue. The iPhone 12 has seized the 5G major opportunity, as well as diversified prices and product strategies, which are very attractive to potential buyers in the Chinese market. However, the postponement of the iPhone 12 series will undoubtedly have a certain impact on Apple and the industrial chain… 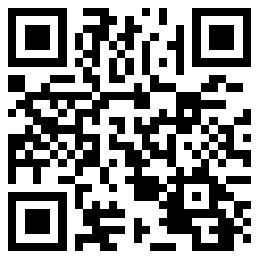