This time, Ruo’s holding Shentong may also mean that Chen Dejun and Chen Xiaoying’s brothers and sisters chose to abandon the operation of Shentong.

Shentong Express announced yesterday that it announced that on July 31, 2019, De Yin Investment, the actual controller and the investor signed the “Share Option Agreement”, the agreement agreed:

Dein Investment intends to grant the Investor or its designated third party a 51% stake in De Yin De Run, and a 100% equity interest in Christine Run or Christie Run to hold a 16.1% stake in the listed company (subject to applicable Chinese law) Right, depending on the situation;

Once the tens of billions of purchases are completed, Ali will be in control

Before this, Shentong Express’s controlling shareholder, De Yin Holdings, intends to transfer 457,709,848 shares of its listed company to De Yin De Run and Gong Zhirun in the form of transfer or capital increase. 29.90% of the share capital and 246,459,149 shares (accounting for 16.10% of the total share capital of Shentong Express).

At the same time, for the introduction of Alibaba as a strategic investor of De Yin Derun, De Yin Holdings transferred its 49% stake in De Yin De Run to Alibaba, and Alibaba will pay a consideration of RMB 4.66 billion.

Shentong Express’s other shareholder is also reducing its holdings. As of the date of this announcement, Nantong Lanshi holds 46,800,000 shares of the company, accounting for 3.06% of the company’s total shares.

Nantong Lanshi intends to reduce its holdings by no more than 15,308,000 shares, which is no more than 1% of the total share capital of the listed company.

However, Ali’s move to buy shares of Chen Dejun and Chen Xiaoying has not been bought by the market. Although the market value of Shentong Express is still above 40 billion, it has directly fallen to the limit today.

In this regard, some netizens explained that there are well-informed people who know that Ali will hold shares in advance, but did not expect that the price of the shares will be only 20.8 yuan, which is a discounted shareholding, and the fundamentals do not support the continuous rise of Shentong’s stock price.

At present, Ali has a lot of layout in the field of logistics. In addition to the rookie network, it has also invested in Yuantong Express, Zhongtong Logistics and Baishi Logistics.

Among them, in October 2018, Alibaba and rookie invested 1.38 billion US dollars in Zhongtong Express, holding about 10%. Upon completion, Ali was the second largest shareholder of Lai Meisong, the founder of Zhongtong Express.

As of February 29, 2019, Alibaba holds 26.8% of Best Logistics, the largest shareholder of Best Group, with 46% of voting rights, and basically catches up with Zhou Yining’s voting rights.

Once the reduction is completed, Yunfeng Xinchuang will cash in nearly 700 million yuan, the shareholding ratio will be less than 5%, and it will lose the identity of the third largest shareholder.

Among them, Zhongtong invested the most in Zhejiang, with an investment of 1.075 billion yuan, accounting for 15% of the shares, and a rapid increase of RMB 450 million. The shareholding ratio accounted for 6.28% after the completion of the capital increase.

Zhongtong and Yuantong are more like being loyal to Ali, and close to the Ali camp. SF in these companiesHe appeared to be a maverick, and he also fought a rookie for a while and won widespread support from public opinion. 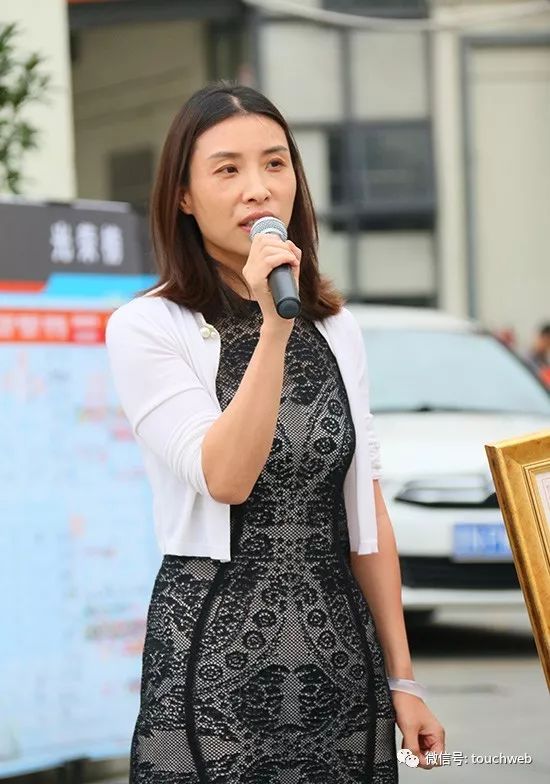 Shen Tong Chairman Chen Dejun, Yuantong Chairman Yu Yu, Zhongtong Chairman Lai Meisong, and Yunda Founder Nie Tengyun are all from the Tonglu countryside of Zhejiang Province, which is more than 30 kilometers away from the county seat. 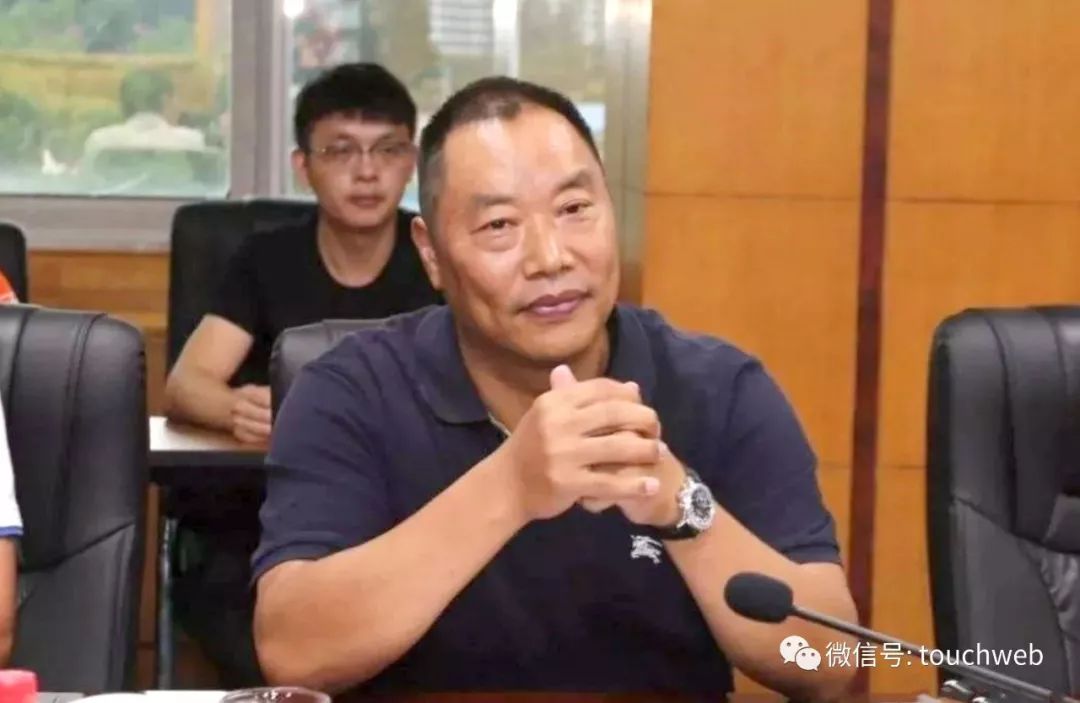 In April 2019, Shentong Express announced that General Manager Chen Dejun had applied for resignation as general manager for personal reasons and continued to serve as chairman of the company, member of the strategy committee of the board of directors, and member of the audit committee.

At the same time, after being nominated by the chairman of the company and approved by the nomination committee of the board of directors, Chen Xiangyang was appointed as the general manager of the company. Chen Xiangyang served as the vice president of Shentong Express, followed by the executive vice president of Tiantian Express, and also served as Suning Logistics.Vice President position.

It is reported that Chen Dejun said at the time of Shentong’s listing that China’s express delivery industry will enter the era of mergers in the next three to five years. After capitalization, large express delivery companies will merge and reorganize warehouse companies, airlines, and distribution companies.

This time, if Ali has controlled Shentong, it means that Chen Dejun and Chen Xiaoying’s brothers and sisters chose to abandon the operation of Shentong. Ali is also the first to deeply control a courier company, which has a great impact on the industry.