There will always be algae and other aquatic organisms attached, one will erode the hull, and the other will affect sailing speed and waste fuel. Although there are paints on the market to reduce drag and antifouling, their chemical composition will inevitably cause pollution to the marine environment.

To solve this problem, in 2002, the US Navy invited Brennan, then a professor of materials and engineering at the University of Florida, to ask him to find a new antifouling strategy. It is also necessary to reduce the attachment of marine life.

The inspiration for Brennan’s answer came from sharks. When he saw a nuclear submarine covered with algae on the surface being towed back in the harbor, he suddenly thought of a problem. Regarding Brennan, there are multiple versions on the Internet. For the time being, Lao Luo’s press conference is the same: Why is the shark not entangled by algae while swimming in the water?

To add here, Brennan is definitely not the first scientist to get inspiration from sharks. In fact, at that time people had a deeper understanding of the special structure of shark skin that can reduce drag.

It has long been found that the groove formed by the V-shaped shield scales on the surface of the shark skin can make the water flow faster and greatly reduce the friction between the shark and the water. The most widely known application is the 2000 Sydney Olympic Games. The throbbing Speedo shark skin bathing suit, Australia’s Thorpe won 3 gold medals in one fell swoop.

But Brennan ’s research has found another use for this structure. It not only reduces resistance but also prevents microbial sedimentation. Further research also shows that it is also difficult for bacteria to gain a foothold on this structure. Said that shark skin also has antibacterial effect. 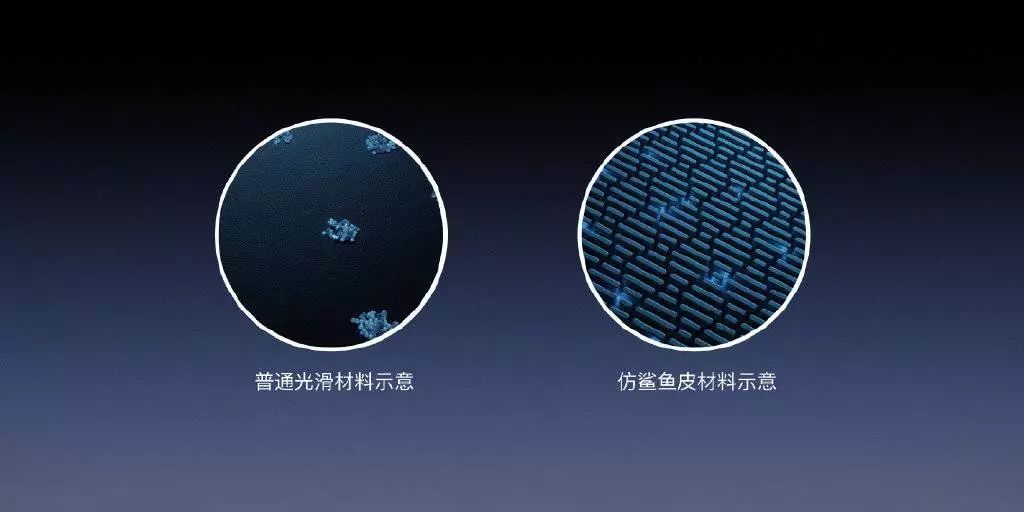 Based on the structure of the shark skin,Brennan developed the Sharklet material. Due to its good antibacterial effect, Sharklet is expected to move from the original military to civilian use. For example, Sharklet listed medical devices such as urinary catheters and central venous custody on its official website.

Why is it “promising”? Because although the application prospects look good, from the development of materials to the implementation of specific products and the long verification process of medical products, the commercialization process of Sharklet is extremely slow. The medical devices mentioned on the official website are only papers and no large-scale products appear for the time being.

Brennan’s company, Sharklet Technologies, has also previously relied on funding from the National Institutes of Health until 2017 when it accepted the acquisition of a Hangzhou-based Peaceful Union medical device asset company. 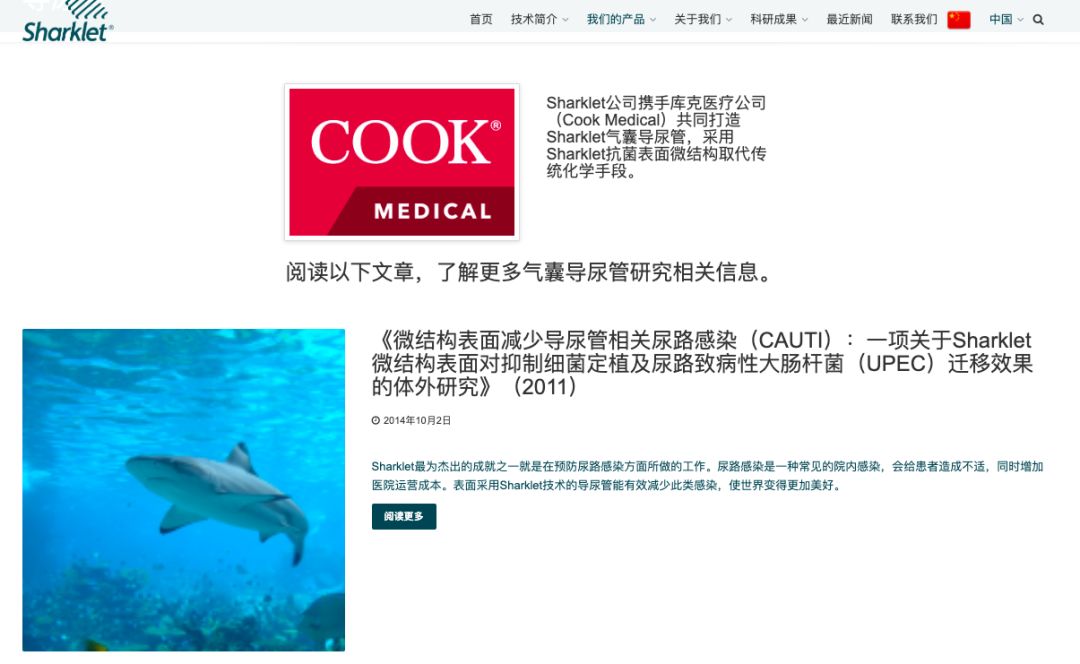 The “old man” in Lao Luo’s press conference “Old Man and the Sea” last night refers to this Brennan. This time I asked Luo to be the “Chief Huyou Officer”. Sharklet is obviously intended for the mass consumer market. After all, it is much simpler to make Sharklet into a backpack and a suitcase than the strict requirements of medical products.

Things are good things, but does Lao exaggerate?

According to Lao Luo, Sharklet can be used on the surface of all synthetic leather, plastic and silicone products. The antibacterial children’s schoolbag released by Lao Luo on the scene obviously captured the parents’ concerns about their children’s health. Listed the “near infinite” application scenarios of digital products and furniture, but the question is, do we really need everything to be sterile? So, after watching Lao Luo ’s press release, people who have antibacterial schoolbags and suitcases with long grass may recommend buying a mobile phone case first.