Nothing is immutable. The only thing you can do is prepare ahead of time, and don’t let yourself fall into a passive situation. 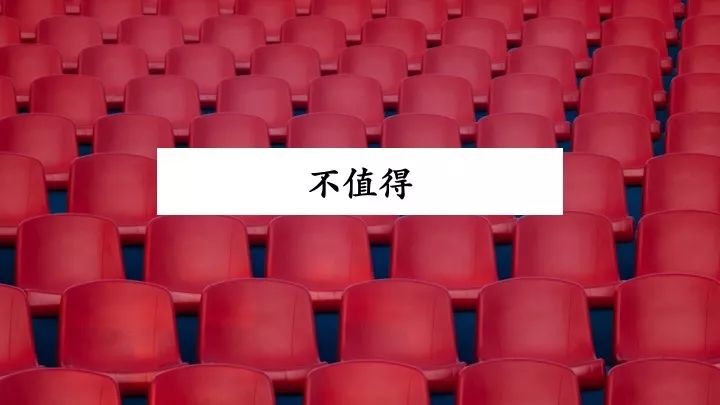 There have been many incidents of violent departures recently, and I am very sad to watch them. Let ’s talk about this today.

My point of view is actually the title:

Don’t go to companies that want you to die.

In the near future, most of the companies in the news belong to this category. In the future, the companies that have been known to work overtime and bleeding have the same virtue.

The capitalists are not shrewd. Don’t be fooled by the so-called corporate culture of some big companies (note that some, but not all).

The word corporate culture was originally invented to unite the strength of employees and jointly promote the healthy development of the company. But some people have to turn it into a tool for kidnapping employees to kill themselves unconditionally.

When I did n’t join the company, I was immersed in various soups with you, which made people enthusiastic. I wish I could go to work the next day.

The first day of joining you, I hope that everyone loves and helps each other like a big family. Being brothers and sisters is a blessing to share and it is difficult to share.

Since then you’re in. There are countless examples around me.

Usually these companies pay their employees below the industry average, but what should we do to keep everyone working?

Not enough money. Feelings come together.

This boss is more chicken thief than those who draw big cakes. They won’t tell you things like “the company will go public next year” and “certainly become bigger and stronger in the future”.

They are more grounded, and they will move with truth and reason.

For example, they will tell you, “I particularly appreciate your talents, and come here to support you unconditionally!” You arrange it. “

This statement is especially powerful for those who have some ability and have been in the company for a long time. This is called precision strike.

I have been fooled when I have a friend.

At that time, he was tricked by a boss into a small company to be the technical director, only to find out that the company hasn’t paid employees for two months.

On the day after he joined, the company had only 40,000 yuan on the books. The boss thought over and over again and decided to allocate 10,000 yuan to calculate his first month’s salary, and then flickered there for three full months.

The friends around me didn’t scold him, I wish I could put a washbasin on his head and knock it with a spatula.

But he is unbelievers, just like you go to persuade a man who was dumped by a scum woman. The authorities are confused, and only bystanders are clear.

How did the boss of that company fool him? Just like the old Lai who owes money and does not pay back.

First tell him that all programmers in the company will be under his control. Although my friend used to have only three people in a large company, at least they all have experience and background.

When he arrived at the company, he was assigned to a group of young people who had just worked for a year or two. He had hallucinations and felt that his team had grown, and he would be considered a company veteran.

Then the boss said that investors had come to visit the company tomorrow. So even if you stay up late the night before and work overtime the next day, you must work up and show your vitality, so that investors can have confidence in our company, investment funds can be smoothly received, and wages can be issued.

Drawing a big cake is to depict the future for you, and doing ideological work is to correct you for the present. There is a similar word on the Internet called reality twisting force field.

For example, to tell you that the product is not good enough now, investors think there is a problem here, and there is a new feature to be added there. When the official version is released, 5 million people will call in. You have credit for this matter, and it will not matter much to give you 1 million.

The mystery here is that, without waiting for you to think about it, you are taken directly into a trap of “you can’t get the money because the product is not ready”. At this point all your attention will be directed to “how do I make a good product” instead of “I haven’t been paid for 2 months”.

It’s really all together. So engineering males are kind-hearted, so why don’t they play with capitalists?

Three months later, his wife couldn’t bear to quarrel with him, and he woke up like a dream when he was about to divorce, and resigned angrily.

It is said that when he resigned, the company had received fifteen labor arbitration letters, and he was the sixteenth. 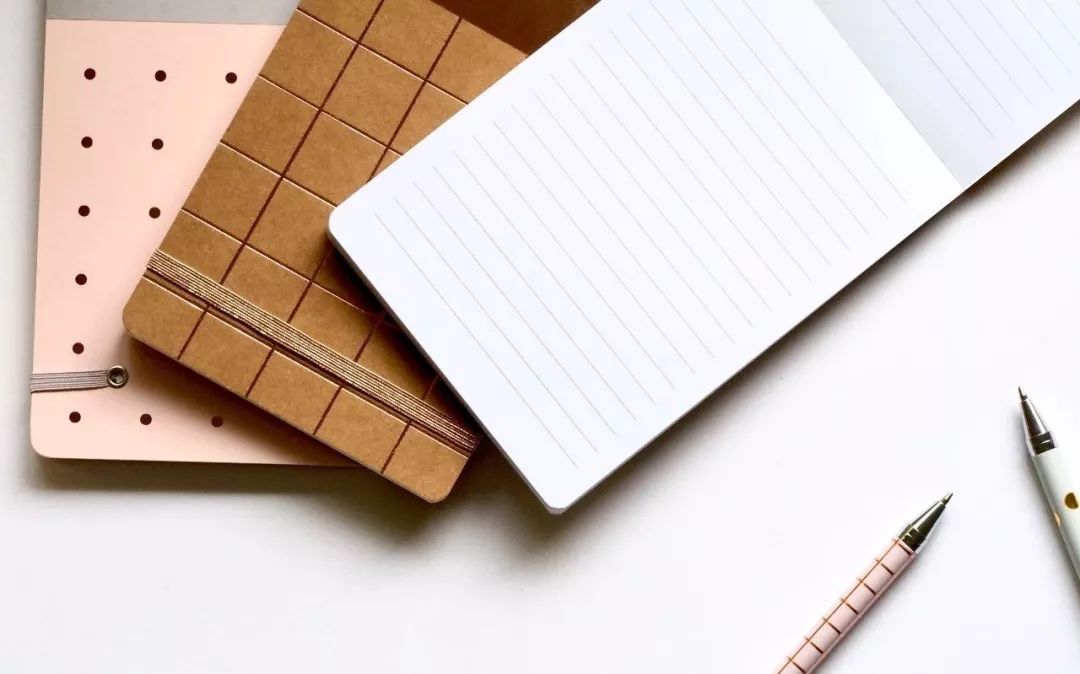 This is still true for smaller companies, and more complicated for larger companies.

Usually, we see in the media those articles of “social conscience” and “light of the nation”, many of which are beautified and designed with purpose.

I have a friend who runs a public relations company, and my daily work is to send long-term soft papers to clients in major media. They call it “corporate social image” transmission.

The trick of low-level point is to play blindly.

Which boss has donated money, released a new product, sent benefits to employees, and worked hard to increase it. Most of the headline party articles that you see every day that describe companies are similar.

The more you look at it, the better your impression of this business is. I think this company is always doing good things, and its employees should be very happy.

Oh, they just want you to think so.

The advanced technique is called “do round”.

For example, find two media, one singing black face and one singing white face. He who sings the black face first finds an unnecessary charge to degrade the company, and then sings the white face and takes out the evidence already prepared one by one and rejects it.

The people who eat melon are in this air-to-air battle, and they have a feeling of “Oh, we blame you!” on companies.

Teachers of university communication have taught that no matter what the media, its essence is a tool to speak for a certain group of people.

The larger a company is, the less you can look at it from a one-sided perspective. In this world, the black-and-white view of good and evil applies to only a few simple things.

More often than not we choose to believe because of the fact. No, the truth is more complicated than you can see.

We choose to believe this because we are who we are.

As everyone knows that Apple is a benchmark for the technology industry and a pioneer in innovative design, but it also has a sweatshop and will squeeze employees.

The founder of a technology company and an ordinary worker on the production line must have a different perspective on Apple.

It depends on who you are.

So I particularly urge everyone not to hear a word when looking for a job and making a decision. Identify your identity first, and then match yourself with the corresponding information.

Instead of the other way around, put the things you hear without knowing if they have been tampered with,Doom yourself.

Posts in the media, just look at it. The interviewer’s enthusiasm is just fine. Thank you for your appreciation of the company leaders. As for not agreeing in the end, put all the conditions down first.

The most important thing you need to do is to pay attention to yourself and yourself. It’s time to be selfish.

Think more about how unhappy you are, whether you like dealing with colleagues around you, leaders who do n’t value themselves, whether there is a sense of accomplishment here, and whether the salary is enough.

The little good things in these lives are things that you should work hard for.

The promises that cannot be reached by eight poles are set aside for the time being. The suggestions that make you abandon yourself for a promise of nothingness must be weighed carefully.

Don’t go to those companies that will kill you without a word. Love work love career love customers love boss, in the end, love oneself less than one.

As one of my predecessors said:

“I never have expectations and illusions about what will happen after 3 months. Regardless of how well I am now, I have to give myself a back road. I can only give myself a sense of security and ask others Not coming. “

When he said that, he had been working for 15 years in a well-known big company, and he had been the second-best in the country all the way. From an outsider’s point of view, it is extremely stable, but still lives in peace every day.

Everyone like this is the case, we ordinary people have to be more alert. Nothing is immutable. The only thing you can do is prepare ahead of time, and don’t let yourself fall into a passive situation.