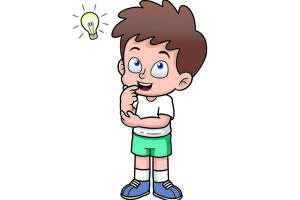 Recently, a woman went to the hospital for a physical examination. The result of the examination showed a pregnant uterus. If there is a problem in the uterus, the harm to women is great, so women want to know, what is a pregnant uterus? Regarding this issue, let me tell you female friends.

The growth of a woman’s uterus during pregnancy helps the doctor to judge whether the fetus’s growth and development is healthy. Once problems are found during the examination, effective measures can be taken as soon as possible. On the one hand, it can avoid adverse effects on the fetus, on the other hand, it can ensure the health of women and avoid accidents that endanger the lives of mothers and babies.