It is only a matter of time before stars enter the game.

“Valorant” has become a big hit overseas. As Riot Games announced that it would create “First Strike”, the global official e-sports event, major clubs and tripartite event organizers have begun gearing up.

Recently, Guild Esports announced the acquisition of the lineup of the Swedish team “Bonk” to enter “Valorant”. And this club was invested by the “thinking” football superstar David Beckham and served as the image spokesperson.

In recent years, it is no longer a “new thing” for players in traditional sports to join e-sports. They either join e-sports clubs as investors, or they create new clubs themselves, or they are club consultants. The way to become part of the e-sports industry, big names like Jordan and Curry are all part of a long list.

Because Beckham has raised the benefits of celebrity + e-sports to a new level, and under his influence, the team he invested in has directly completed the listing!

On October 2, according to a number of foreign media reports, Guild Esports, which Beckham participated in, was officially listed on the London Stock Exchange under the ticker symbol “GILD”. In this way, they became the world’s second listed e-sports concept stock after Astralis Group.

It only took one year for them to achieve this “achievement.”

Guild Esports was founded in September 2019, formerly a team called “The Lords Esports”. Later, on April 17, 2020, it was renamed Guild Esports. In one year, the company has conducted several rounds of financing in rapid succession.The first financing received on September 13, 2019 was £100,000. Between October 21 and December 30 of the same year, Guild Esports raised another 3.175 million pounds.

Now, after the successful listing, Guild Esports has raised a total of 20 million pounds, with a market value of about 37.31 million pounds. Although it is a company with a market value of approximately RMB 330 million, Guild Esports does not have a large-scale project like “League of Legends” and “DOTA2”. At the time of listing, they consisted of two teams, namely “FIFA” and “Rocket League.”

Today, this situation has changed.

In addition, unlike other stars entering the game, Beckham is not just an investor in Guild Esports. According to The Esport Obsever report, in accordance with the terms of the contract between the two parties, in the next five years, Guild Esports will have the right to use Beckham’s image to promote the club. He must shoot advertisements for the club every year and attend corresponding public events. 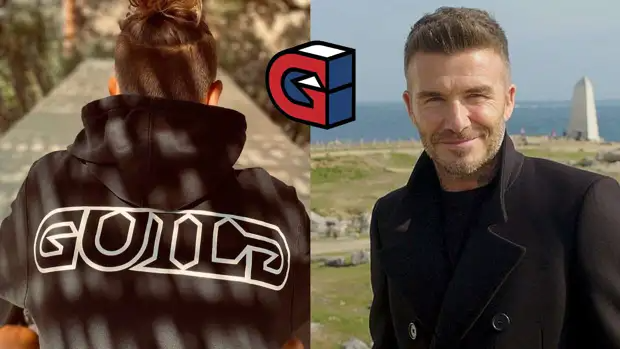 In turn, Beckham can earn 15% of related income in five years. In addition, in five years, Guild Esports will pay Beckham a minimum fee of 2.25 million, 2.5 million, 3 million, 3.5 million and 400 pounds in turn, for a total of 15 million pounds.

On the whole, this is a transaction that each takes what they need.

With the help of Beckham’s reputation, Guild Esports quickly completed the listing and raised a considerable amount of funds for the development of the team. According to the current development trend of the e-sports industry, when they complete the investment work, the momentum will only get better.

From the perspective of Xiaobei, by entering the game, Xiaobei has opened up another commercialization path for himself and has an additional source of income.

Now, for Guild Esports, completing the listing is just the first step in their development. How to use the current momentum to contribute to your future development?They need to focus on issues. After all, in the current e-sports landscape, it is difficult to make a difference only by relying on “FIFA”, “Rocket League” and “Valront”.

During the long offseason of European football in the first half of this year, fans were surprised to find that many of the stars who galloped on the green field were also game and e-sports enthusiasts. Aguero is one of the best, according to the official May release Statistics show that in the past month, Aguero has gained 850,000 followers on the Twitch live broadcast platform, and he has become the anchor with the fastest growth in subscribers.

Obviously, being a game anchor can no longer satisfy Aguero. Just last week, the Argentine star announced on his social media that he founded an e-sports club called Krü and served as the club’s CEO. The good brother Messi also gave him his best wishes for the first time. . In addition, in the club’s promotional video, the project involves many popular e-sports games such as “FIFA”, “Valorant” and “League of Legends”, which shows its ambition in e-sports. 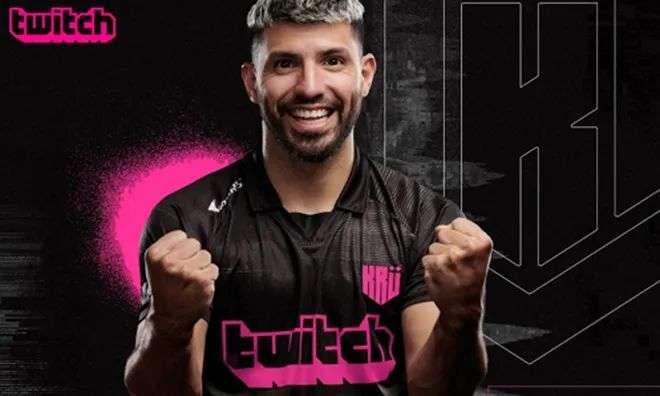 Unlike Beckham entering the e-sports industry through investment, Aguero chose to create an e-sports club by himself.

Actually, it’s no longer a new thing for stars to enter the game. Barcelona’s leading stars Gleetzmann and Tottenham.Star Bell, AC Milan captain Romagnoli, etc. have invested or owned their own e-sports club. At the same time, many football clubs also The e-sports division has been opened, and the most well-known one is PSG Paris Saint-Germain e-sports. PSG.Talon’s wonderful performance in S10 is impressive. 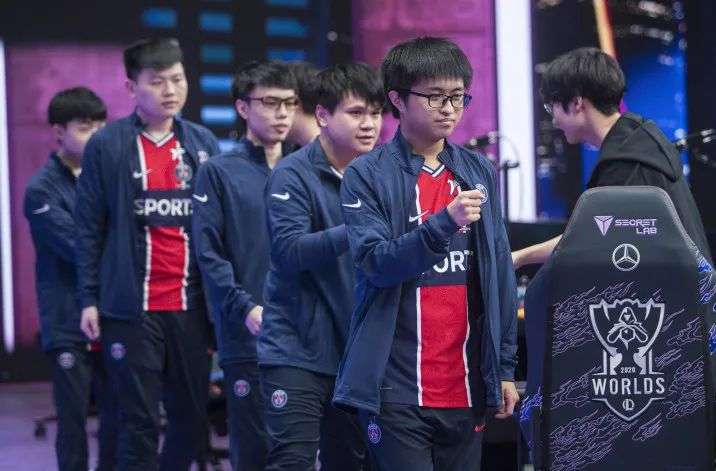 Although it is impossible to predict the future performance of the major star teams, there is no doubt that their move to enter the game is proving to the public that e-sports has become one of the future sports development directions.