If the creators of decades ago really have come to today, they will probably be surprised to say: “Now is the future!”

Hovering cars are flying all over the sky, robot stewards are running all over the street, the clone crisis is emerging, humans are already facing challenges from outer space … I do n’t know if you have seen these scenes in science fiction or movies At first glance, it may seem far away, but if someone tells you: “These technologies will be realized in 2020”, will you stare at him for a few seconds with the eyes of a “fool” and say “Ill” in your heart Then silently leave?

2020, this seemingly distant year with only one month left to come, has been set by many authors as “the age of future occurrences”. In the author’s imagination, this magical age is highly developed Black technology, people have already lived a “future life” full of science and technology. In today’s article, the AI ​​frontline will take stock of some technologies that were thought to be realized in 2020, and see how far away our lives are from the so-called future?

Robots are an element involved in almost all science fiction works.

In the movie “Terminator”, many people were impressed by the robot’s control of humans. Surveillance systems such as “Skynet” are even more shuddering, which also made people develop artificial intelligence technology. More negative stereotypes.

The terminator’s story is set in 2015, and four years have passed, but the current robot still can only perform simple, process-oriented operations, such as a robotic arm on a factory assembly line. In the past two years, a company called Boston Dynamics has made good progress in robot design. The biped robots they have made can run, jump, and even perform difficult moves such as backflips:

On the campus of MIT, there is also a group of four-footed robots that resemble puppies in line for backflip. This robot named Mini Cheetah robot can perform operations without relying on any external sensors:

However, the realization of these functions is far from the real “fully intelligent robot”. At present, these robots can only act through a set program. They do not have “autonomous consciousness”, and it is even less possible. Set off the so-called “mechanical revolution”, or … temporarily impossible.

Automated driving. Numerous technology companies are “love and hate” this technology. For many autonomous driving practitioners, 2020 is also a year that makes them love and hate.

As for the reason, I believe that many readers have heard the phrase: 2020, the full realization of autonomous driving !, and now it seems that … the promise of 2020 is still a little too early.

But then again, after nearly a decade of development, autonomous driving is the technology closest to the sci-fi imagination. After the efforts of countless developers, the lidars, cameras and other parts of unmanned vehicles have become more and more hidden, the sensitivity has been greatly improved, and autonomous vehicles have also been able to do You can drive without human operation, but there are still obvious shortcomings when dealing with sudden road conditions-this is also one of the core problems that hinder the autonomous driving technology from going one step further.

2001 “A Space Odyssey” should be one of the most well-known works of science fiction enthusiasts. The story is set in 2001, and the author imagines that at that time, humansThe ball establishes a base and begins to march toward Jupiter. But in fact, even in 2019, humans will not be able to establish bases on any planet other than Earth.

December 8, 2018, 2:23:34, 34 seconds, 366 milliseconds. Chang’e-4 was launched from the Xichang Satellite Launch Center by the Long March 3B improved III carrier rocket, and it was launched at 10.26 on January 3, 2019. Successfully landed softly on the Moon ’s Antarctic-Aitken Basin von Carmen impact crater on the back of the moon. At 22:22 on January 3, the Yutu 2 lunar rover completed its separation from the Chang’e 4 lander, successfully landing on the moon and becoming the first A lunar rover on the back of the moon. 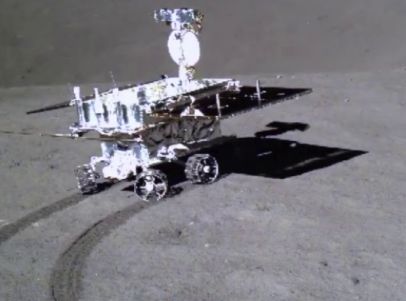 In addition, Elon Musk, CEO of Tesla and CEO of SpaceX, a space exploration technology company, has also proposed the “Mars Immigration Plan” to build a permanent and sustainable city on Mars. NASA has set the time to achieve this milestone as 2024, while SpaceX stated that it hopes to realize the exploration of the moon as early as 2022 and land the “Starship” on the moon. Astronaut preparing for landing. 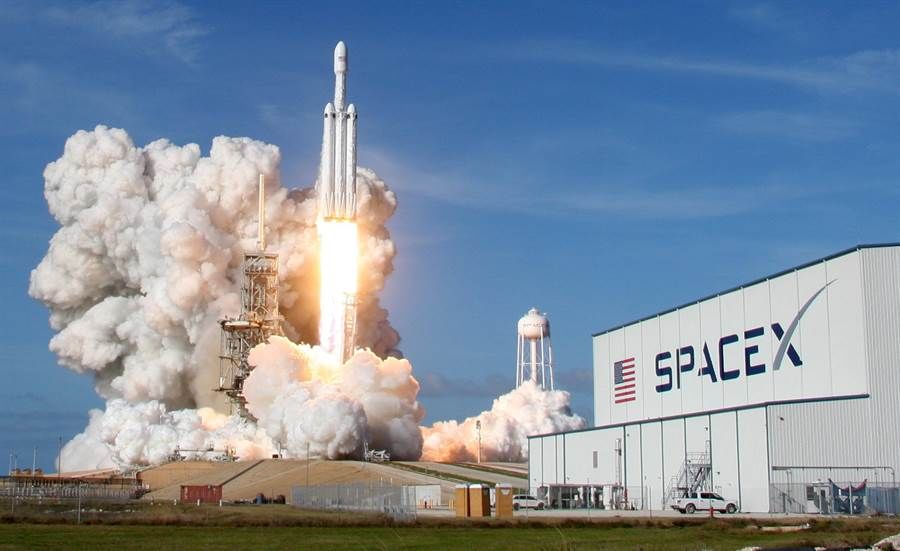 China is also quietly implementing a Mars landing plan, which is expected to be implemented in 2020. This plan hopes to detect the orbit around Mars and land the probe on Mars.

When it comes to time and space, we have to mention the movie “Back to the Future”. 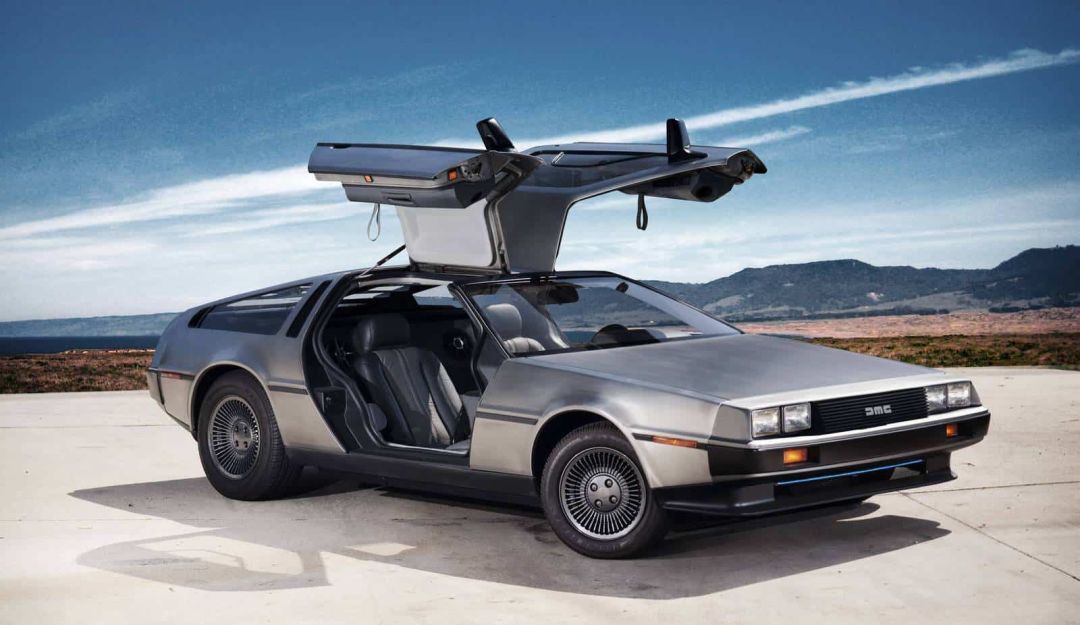 However, some of the other imaginative products in this film have been brought into reality one by one.

A company called Hendo has launched the Hoverboard 2.0 suspension tablet, which makes it easier for users to control and balance, and also adds features such as a USB interface and a safety stop switch. Unfortunately, Hoverboard 2.0 can only slide on a specific copper plate and cannot be used on ordinary ground. Besides the coolness, there is currently no practicality.

In addition, this pair of Nike sneakers with automatic laces also shines in the movie:

Interestingly, Nike really released a shoe that can automatically lace in 2019: Nike Adapt BB. This pair of shoes can also monitor the user’s sports behavior in real time to adjust the optimal tightness. 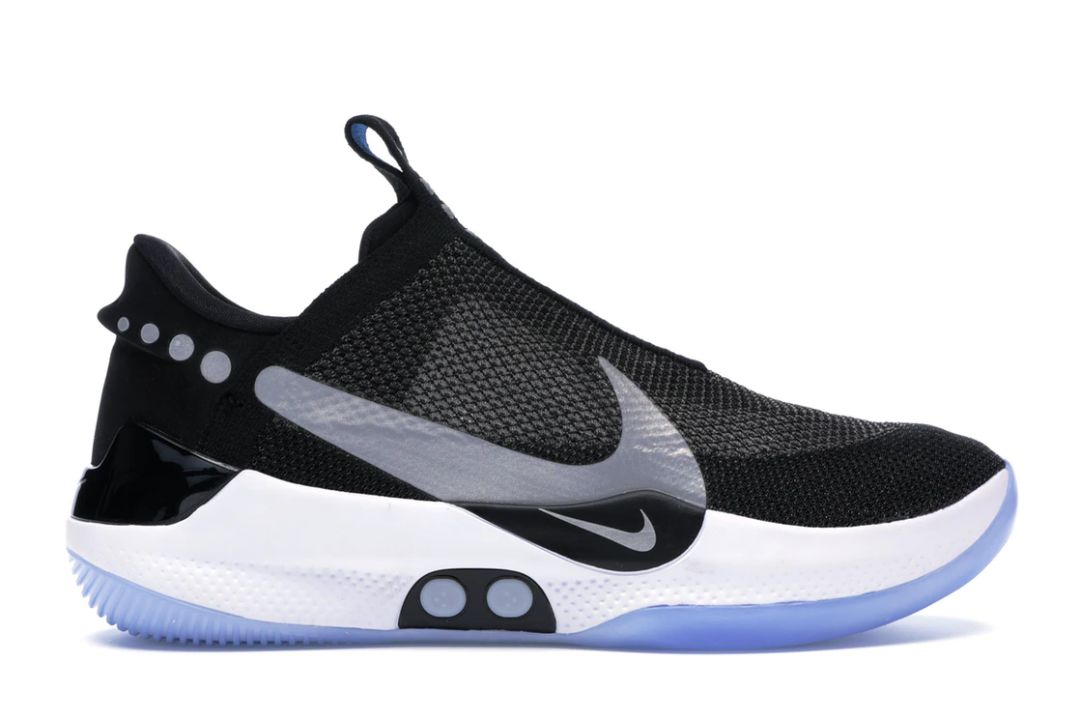 Although there are too many I thought I couldNone of the implemented technologies has landed, but the world is still slowly moving forward driven by technology.

In 1886, the first modern car appeared, and more than 130 years later, driverless cars for testing appeared on the streets of the city. In 1903, the Wright brothers let fixed-wing aircraft fly into the blue sky. Exploring more distant outer space; In 1956, the concept of artificial intelligence was first proposed, and just over 60 years later, people’s lives have been unknowingly changed by artificial intelligence technology; in 1966, the first manual Mobile phone system. In just 50 years, humans have quietly entered the 5G era …

Perhaps in our time, there are still not as many as in science fiction, but who can not marvel at the scientific and technological achievements made by human beings today?