Want to experience the “customer is God” feeling? Try the internet! 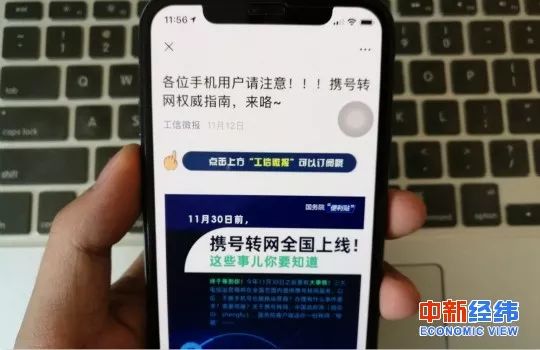 “If you want to bring your number to the Internet, we have 100 ways to retain you.” This may sum up the psychological activities of operators in the recent period.

From November 10th, the number-transferring network was put into trial operation nationwide. Many users immediately took action and consulted the operators about the situation through various online and offline channels. But what made them cried and laughed is that after expressing their willingness to carry around, they were “fancy retained” by the operator. Many users even laughed at it: for the first time, I felt what it was like to be an emperor with an operator.

In the “Administrative Regulations for Number Transfer Service” officially implemented on December 1, the Ministry of Industry and Information Technology stated that operators must not obstruct port transfer. Industry experts said that the operator’s retention measures are understandable, and whether the violations are mandatory or not. For the various “benefits” given by the operator, the decision-making power is still in the hands of the user.

In order to retain users, operators are fighting!

The reporter of Sino-Singapore Jingwei noted on the social platform that many netizens have been subjected to the “welfare” of the operator during the process of consulting or handling the number portability, mainly including reducing package fees, giving away traffic, and giving small gifts. Wait.