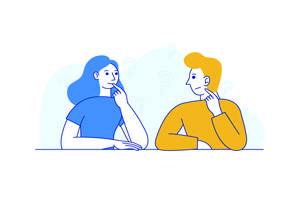 Compared with ordinary milk, bovine colostrum has a higher protein content, while the amount of fat and sugar is relatively low. Bovine colostrum contains a lot of rich nutrients, which can improve Human immunity can also promote the growth of human bones. The method of eating bovine colostrum is also very particular. So, how to eat frozen bovine colostrum?

Frozen bovine colostrum needs to be warmed after thawing, and it is best to eat it with drinking water or milk on an empty stomach, but pay attention to these The temperature of water or milk should not be too high, so that large molecules of protein can be released into the small intestine after entering the stomach. You can eat colostrum after getting up in the morning, and drink it again before seven in the evening.

Bovine colostrum is milk produced by cows within three days after delivery. It has various functions such as regulating immunity, promoting growth and development, inhibiting bacteria, and improving gastrointestinal tract. Its ingredients and The efficacy is very similar to breast milk. Therefore, eating bovine colostrum in an appropriate amount is of great help to enhance the baby’s physical fitness, improve the baby’s disease resistance and promote the baby’s growth and development.