Recently, many mobile phone manufacturers have released their own 5G mobile phone plans. After the launch of Huawei Mate 20 X 5G and ZTE AXON 10 Pro 5G, both IQOO and Xiaomi began to warm up their 5G plans. Now, the 5G version of one plus 7 Pro has also obtained the network access license of the Ministry of Industry and Information Technology. It is very likely that the new mobile phone will be released in the near future. From the Photos published by the Ministry of Industry and Information Technology, the 5G version plus one 7 Pro follows a plus 7 The shape of the Pro has not changed much except for the “5G” logo on the back. 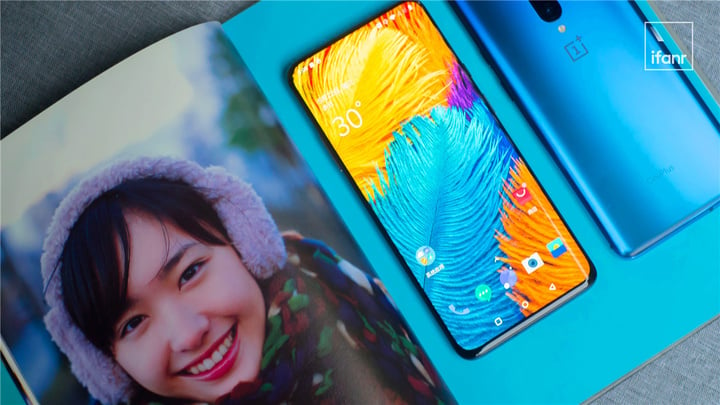 As the core selling point of the Plus 7 Pro, the 6.67-inch 90Hz QHD+ Fluid AMOLED 2K fluid screen will also be used in the 5G version plus the 7 Pro. The other hardware configurations of the mobile phone have not changed much, and the 5G version will continue to use the “38 million + 8 million + 16 million” rear three-shot combination.The front camera has 16 megapixels and a battery capacity of 4000 mAh.

But actually, one plus In June, it has been launched for a foreign mobile phone, the 7 Plus 5G. This time, the Ministry of Industry and Information Technology should also be preparing for the domestic launch. In addition to obtaining the network access license of the Ministry of Industry and Information Technology, the one-plus mobile phone also announced that it would be on the UK operator Sprint Sell a 5G mobile phone. This is the fourth 5G phone launched on Sprint after Samsung, LG and HTC.

Speaking of it, one plus now launches a 5G mobile phone based on the previous generation in China, which may be a bit embarrassing. 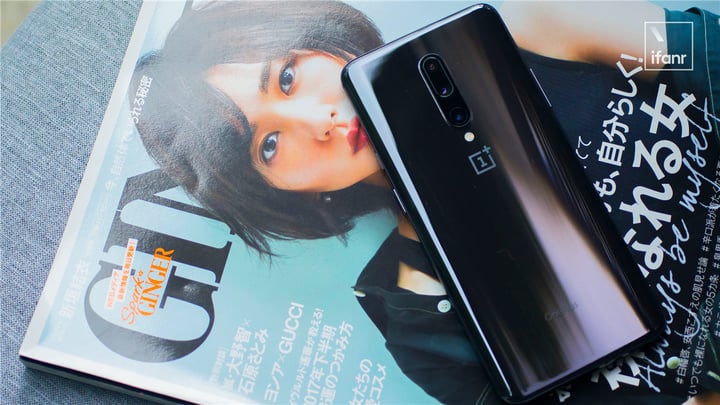 ▲ One plus mobile phone 7 Pro

According to the product release rhythm of one-and-a-half years, they may also launch a 7T series of mobile phones in the second half of 2019. At that time, one plus 7 and one plus 7 Pro will be updated.

At the same time, most of the manufacturers that push new mobile phones in the second half of the year will also launch versions that support 5G networks directly when new products are released. That is to say, the 5G version of one plus 7T and one plus 7T Pro will also be launched when the new machine is released. If one adds the 5G version to the 7 Pro at this time, then it will only be separated from the new machine for only 2-3 months, and the 5G version plus 7 Pro will be compressed. Whether it is for the product or for itself, it is not a good thing.

But now, this conclusion is only based on one plus routine product release time. One plus may also be aware of this problem, thus adjusting the rhythm of the new product release, so that both sets of new machines get a more reasonable sales cycle.