Entering the era of automation

It was learned that the second curve of the domestic head collaboration tool manufacturer Worktile, the production and research tool PingCode, launched its sub-product Flow on the 25th.

PingCode is Worktile’s new growth curve, and its strategic policy is to gradually realize automation, data and intelligence. The release of Flow this time is equivalent to PingCode V2.0, marking PingCode has officially entered the era of automation.

Different from the previous PingCode sub-products that mostly focused on a specific R&D scenario, Flow has no specific scenario restrictions and wants to solve the repetitive work problem of the R&D team. Through the automatic rule configuration in Flow, R&D personnel are freed from tedious daily affairs and repetitive work, and focus on the development of business functions; secondly, the automated operation also minimizes the possibility of previous human operations. Errors and negligence make the work process of the R&D team smoother and the R&D data more accurate; finally, through the use of unified rules within the team, the R&D system and process are standardized, making the team more formal and efficient

As the first domestic research and development automation product, Flow has set “frontal confrontation with Jira” as the product goal from the very beginning. Therefore, the rule template launched this time covers about 80% of Jira recommended templates, Basically the ability to replace Jira. 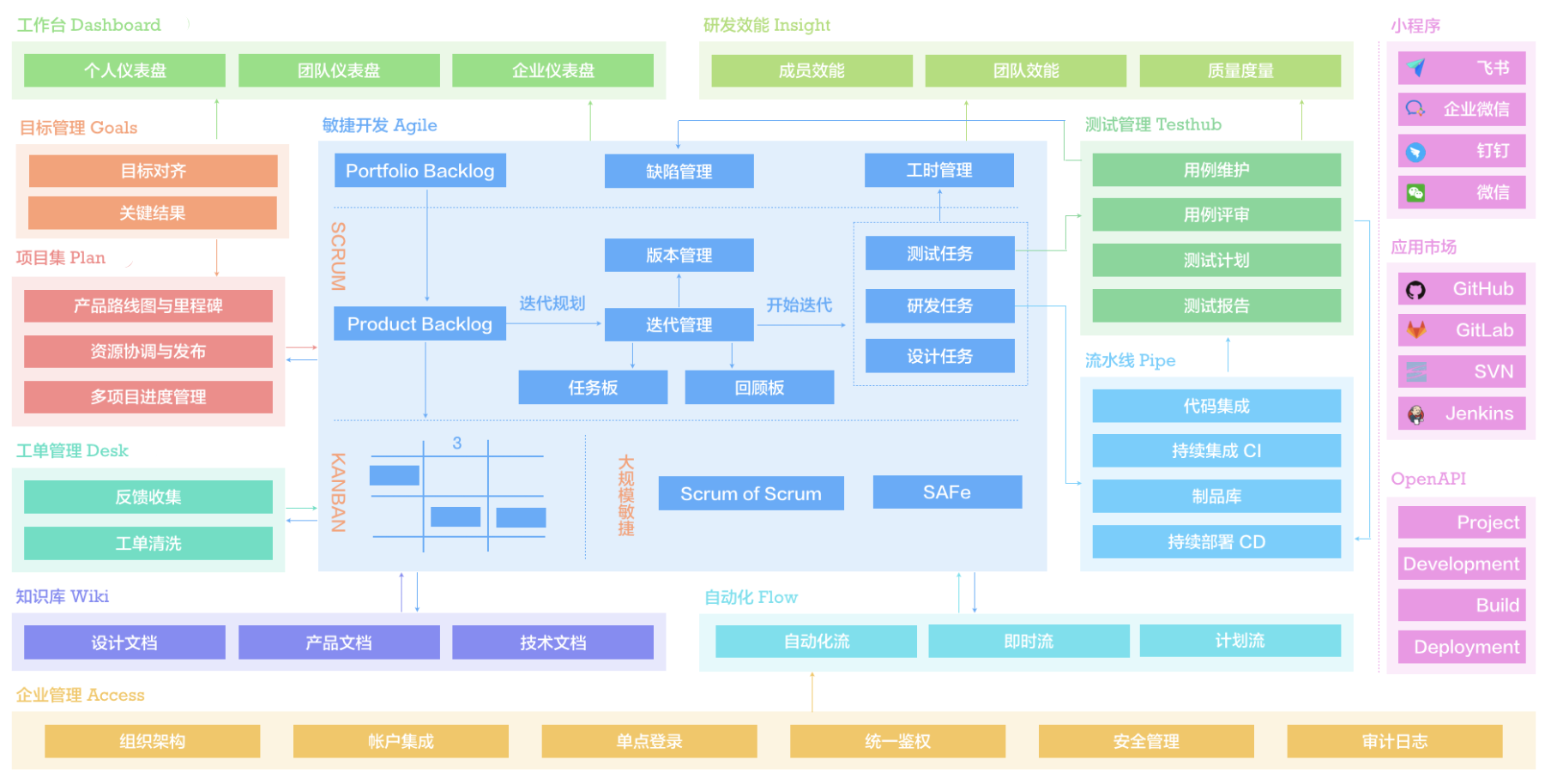 Pingcode’s target is the American industry and research management giant Jira, and its process stage setting is greatly influenced by Jira. In fact, the production and research tools used by most domestic companies are jira, and PingCode wants to make the migration smoother for customers.

Although it is a start-up company, PingCode has several advantages in the Chinese market compared with Jira.Different point.

First, The product experience of PingCode is better than that of Jira. This is an advantage that all startups should seize compared to giants that have been established for 20 years. After all, products are all add-on features and rarely redone, so Jira’s products inevitably have historical features.

Secondly, PingCode’s product logic will be more in line with domestic user habits. Jira is the logic of building blocks, and PingCode is the integrated logic. If customers need knowledge base management, agile development, and code management, they need to purchase three Jira tools and find an engineer to connect them. Overseas, there are more engineers and organizations in consulting and deployment roles, but such a culture has not yet formed in China. Therefore, products that can integrate different links will be more favored by domestic customers.

Third, PingCode has the advantage of “Chinese characteristics”. This “Chinese characteristic” is not only to change Jira’s English to Chinese, but to better connect with the Chinese office scene, such as being able to directly use the nailed account and corporate organizational structure to avoid corporate The production and research stage is separated from other office scenarios; for another example, PingCode has now released three small programs, which are more in line with the working habits of Chinese users.

Fourth, because it is a company with Worktile, PingCode’s products can be directly linked with Worktile, which means that production, research, and overall project collaboration can be realized.

Fifth, PingCode has a price advantage, which is 30% lower than Jira.