Although CES is not an exhibition dominated by video products, there are also many video manufacturers who choose to release key new products at CES.

According to image media Report by PetaPixel , Nikon will release three more important new products at CES 2020, including SLR D780 and mirrorless” big three “lens Z 70-200mm f /2.8 and a SLR F-mount zoom lens. The zoom lens doesn’t provide much news, so it’s not clear yet. 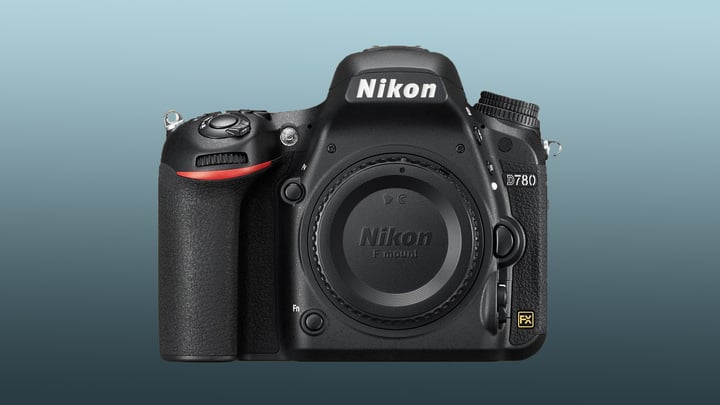 As an updated version of the D750 after five years of service, the D780 will switch to a 24-megapixel back-illuminated full-frame sensor and a focusing system with 105 AF points. It will also use more powerful images Processor, continuous shooting performance, high ISO camera performance will also improve, NikonRumors Indicating , the high-sensitivity performance of the D780 may still be better than the D850, which is the main picture quality.

After the shooting ability is improved, the D780 will also support 4K 30P and 1080P 120P video shooting, and the autofocus ability in the video will also be improved. Although there is no 4K 60P option, for a full-frame body that focuses on taking pictures, the Nikon D780 is also understandable.

In terms of appearance, D780 believes that it will continue the previous design. The battery is also the same EN-EL15b battery as Z7, Z6, D850 and D750. But the body will add a lightweight design, which is more compact than the D750 and may also be lighter than the D750.

The screen is also a 3.2-inch, 200000-dot LCD touchscreen with Wi-Fi and Bluetooth. Both SD card slots support the UHS-II standard, and the body menu will adopt the same style as the Nikon Z.

In this way, the D780 can be regarded as a SLR camera that meets the current needs.

The body is equipped with dual UHS-II SD card slots, a 24-megapixel back-illuminated full-frame with a new image processor, and supports 4K 30P and 1080P 120P video. This D780 can also be regarded as a small modification ” SLR version “Nikon Z 6.

If there are already a large number of F-mount lenses, and there is currently no plan to switch to the Z-mount system, then such users can actually pay attention to the release of the D780.

This is also the most embarrassing part of Nikon at this stage.

At the press conferences of the Z 6 and Z 7 new machines, it has been demonstrated through actions that Nikon will use the Z mount system as a new development in the future. The appearance of a series of adapter rings is also intended to make the transition to the new mount pedal for users who have a large number of F-mount lenses. While promoting the new machine, we are also continuously developing Z-mount lenses to assist the development of Z-mount. These are also very helpful for the growth of the Z-mount system.

Only, Nikon did not do a good job of guiding users to the new system in the main airframe products.

Theoretically, when the APS-C format SLR like D750 or lower positioning is updated, Nikon should consider launching a positioning camera on the Z mount instead. Just as the Z 50 will replace the APS-C cameras such as the DX000, the D750 should also guide the user to the Z 6 when updating. If the SLR update is still being pushed now, users may still feel a little confused.

At this stage, old users who have a lot of F-mount lenses may directly update the D780 when they see it. Previously, the user was guided to the deployment of the new system by reducing the transfer cost. If you are watching D780 users now, they may have the consideration that “Nikon will also focus on the Z mount later,” which will also affect the D780’s sales.

This dilemma does embarrass Nikon between the Z 6 and D780. Faced with the flagship positioning products like the D750 and D8X0 series, as well as the D500 and D5, in fact, they should also consider the future development direction when updating. 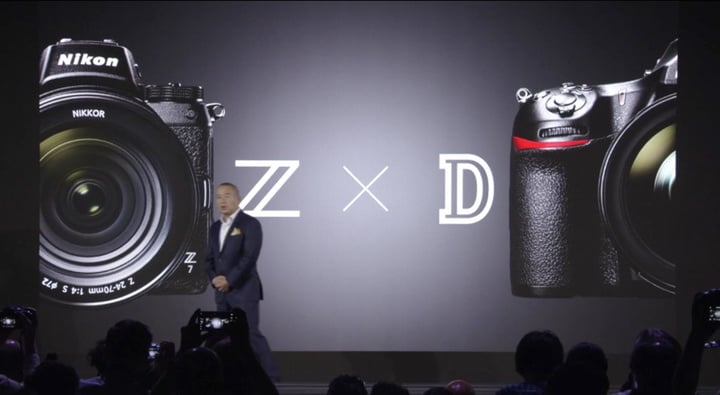 If the Z mount is really determined to be the future, it should be developed with that as its sole goal. Otherwise, users will have difficulty choosing their own products.

In terms of pricing, NR’s forecast price is between $ 1999 and $ 2,199, which translates into about RMB 13,944 to $ 15,339, which is slightly lower than the top level when Z 6 was released. Considering that the pricing of foreign countries is generally higher than that of the National Bank, D780 may be cheaper when entering the domestic market. 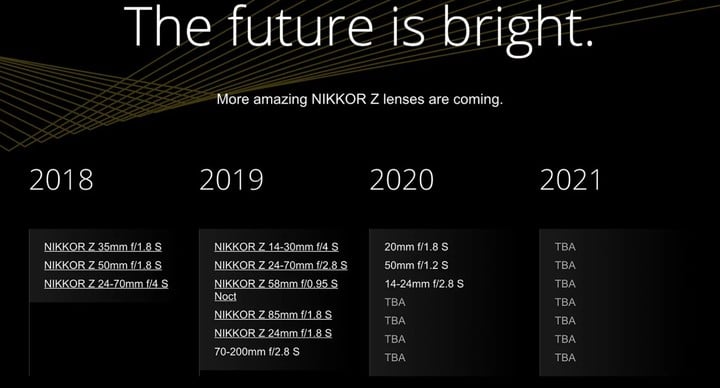 So, if Nikon intends to release it directly at CES 2020, it is actually very reasonable.

After the release of the 70-200mm f / 2.8 S, Nikon also plans to launch the “Big Three Yuan” ultra wide-angle zoom Z 14-24mm f / 2.8 S next year in 2020, so that the three “Big Three” “Yuan” lens is ready. For professional users with a native Z mount, it is actually quite necessary to complete the “big three yuan” lens. Sony also quickly completed this combination when the GM series appeared, the purpose is to demonstrate the professionalism of the bayonet system. So that professional users can complete their most basic things.

For this 70-200mmf / 2.8 S, PetaPixel revealed Nikon will adopt an internal zoom design on the lens and improve the focusing performance. A customizable button will also be added to the lens, which can be used to set the shooting function. The lens will also have a screen like the Zeiss Batis series, to show the focal length currently used.

This lens is expected to be released at CES 2020, and samples of it may also appear at the show.

The myth of D6 and unknown shots

Nikon will release these products at CES 2020.

About that unknown F-mount lens, PetaPixel guesses that it is a constant large aperture telephoto zoom lens with 120-300mm f / 2.8, but there is not much data support at present, so it has not been determined yet.

But when it comes to the 2020 Olympics, Nikon-focused audiences will focus on its news flagship D6.

According to NR forecast , Nikon D6 is expected to be officially released until February 2020, and currently exposed some parameters that are in the rumored stage:

NR expects this will be released in mid-February 2020, the most likely specific time is probably around February 12, which will be released about two weeks before the Japan Image Expo CP + 2020. The specific price is not estimated, and the price may be similar to that when D5 was first launched. 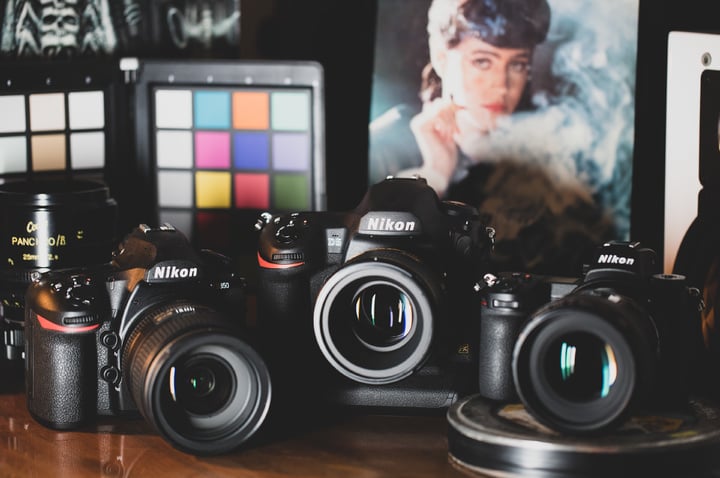