In order to cope with AI interviews and find a job of their choice, tens of thousands of Koreans spend money on AI tuition classes, and these tuition classes average 200 yuan / hour.

In order to deal with AI interviews and find the job of their choice, tens of thousands of Koreans have invested in AI tuition classes, and these tuition classes average 200 yuan / hour.

Many graduates and job seekers are in distress: Job books are hard to find, and now you have to spend extra money and time to learn how to deal with program algorithms.

AI interviews and tutorials? How does it work?

According to Reuters, this latest AI-based interview method claims to be “unbiased hiring.”

With a swipe of the screen, the algorithm can make a basic analysis of the personality and emotions of the job applicant. Then through human-computer interaction, the AI ​​can further test up to 37 different abilities of the interviewer.

Specific process: First you will be led into a single room, face a computer, a mouse and a timer, and start your own performance. Some companies can also allow interviewers to use their home computers for remote AI interviews, all of which last for one hour. 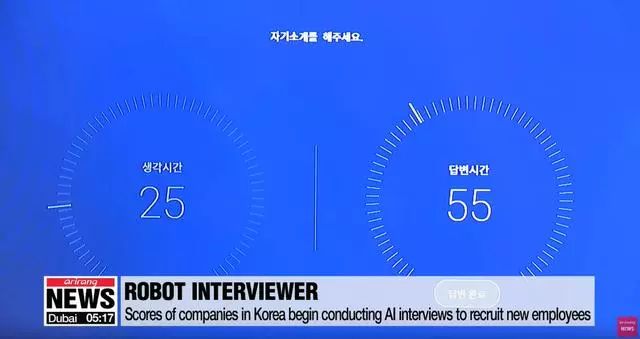 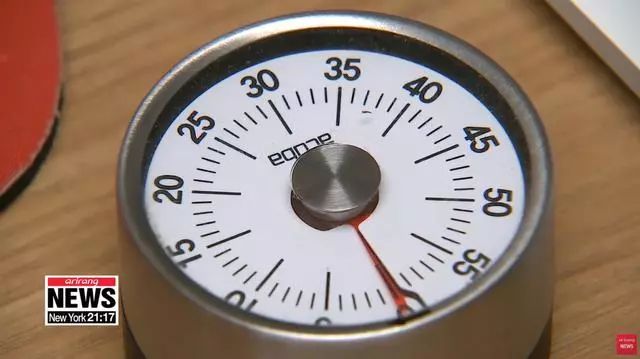 Interviews are usually divided into four parts: the first part is an introduction and some simple questions about the company or position; the second part is a personality test. You must answer 60 questions in 60 seconds. Objective question.

The third part is a scenario quiz. The computer will set up a scenario for you. It only takes 30 seconds to provide a solution. The fourth part is a strategy game. There will be some test games in the computer. But not only is the score important, AI will also focus on analyzing the change of the respondent’s expression at this stage, whether the answer is covered or not, at a glance.

With the increasingly fierce job search competition, in order to respond to AI interviews, similar training courses have quickly seized the market. The fee for a three-hour training course is as high as 100,000 won (about 596 yuan), or about 200 yuan / hour.

Park Seong-chung, a professional counselor in Seoul, said that he held 48 “AI interviews” seminars last year, which attracted many college students and graduates to learn from them.

More and more companies are considering or have begun to use AI technology to screen interviewers. Well-known companies such as Goldman Sachs, Hilton, and Unilever are popularizing a set of AI video interview systems called HireVue. There are already thousands of them. Ten thousand interviewees passed the screening of this system.

With the power of AI, both phone and video interview data can be used to analyze the characteristics of interviewers and summarize whether they have the abilities and characteristics required for the position. In the best case, AI can play the role of Bole, helping HR to quickly choose the Maxima in his mind.

This trend has spawned many start-ups. In addition to HireVue, which focuses on video interviews, AllyO, which develops a recruitment-assisted recruitment system, VCV, which focuses on analyzing telephone interviews, etc.. Not long ago, the well-known private equity firm Carlyle Group became the largest shareholder of HireVue, showing that it is optimistic about the prospects of this field.

But like other AI technology applications, the AI ​​interview system has also caused a series of controversies: whether the AI ​​system is biased, what criteria are used to rank interviewers, whether the expression analysis results are credible, and so on.

The founder of the New York University AI Now Institute believes that the recognition of facial expressions and emotions through algorithms is currently not fully scientifically based, but may be more misleading.

Anna Cox, professor of human-computer interaction at University College London, said that the algorithm will favor those who are good at video interviews. Any data set is biased, which may exclude those who perform well in actual work.

To what extent AI will determine our work in the future, it is still uncertain. However, with the increasing application of AI in reality, AI is constantly optimizing and upgrading according to big data and deep learning, and humans must also adapt to more new human-computer interaction modes in order to find the best way to get along with AI.