One of the most highly valued and well-funded platforms in the U.S. business travel service sector

According to foreign media reports , the Palo Alto-based business travel service unicorn TripActions a> 350 layoffs have been confirmed. TripActions has about 1,000 employees worldwide, and the layoffs accounted for more than one-third. Prior to the layoffs, the company had suspended all recruitment efforts.

A TripActions spokesperson responded that the actual number of employees affected was less than 300. The company is negotiating severance conditions with U.S. employees, in which the company pays two months of health insurance, extends medical benefits to the end of June, and gives employees Compensation of at least 3 weeks.

TripActions also stated: “The decision to lay off employees is a market environment constrained by business travel. Fortunately, companies have recently secured debt financing, but they still need to take appropriate measures to ensure that they can continue to serve travelers in the future. When the global economy When business travel resumes, businesses are considering rehiring fired employees. “

TripActions was founded in 2015 and provides business travel booking services for businesses. It is one of the most highly valued and well-funded platforms in the U.S. In January of this year, the company obtained a strategic investment from Lufthansa Group and entered the European market. So far, the company has raised a total of US $ 480 million in financing. 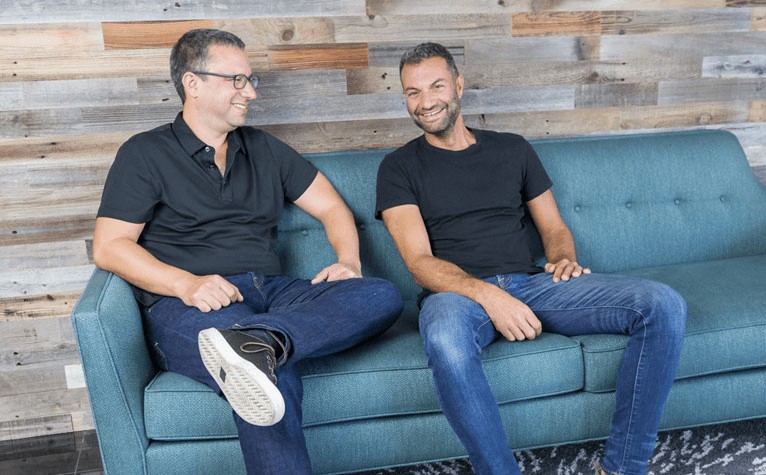 In addition to layoffs, TripActions has also recently taken a lot of action in business. The travel management market is facing fierce global competition. In addition to solving booking and service issues, head companies have begun to expand into areas other than travel. TripActions launched a virtual card called TripActions Liquid at the end of February that can be used to pay for purchases made on TripActions. The company secured a $ 500 million credit line for this new product.

Virtual card products can reduce credit card-related fraud and have been popular in corporate travel for some time, but most companies have not been able to provide more advanced solutions around virtual cards. CEO Ariel Cohen said: “Using a virtual card is the same as using a real credit card, users can connect it to all the fee systems they own, and TripActions Liquid has no plans to collect commissions from third parties.”

The decline in business travel demand has become a reality. The Global Business Travel Association (GBTA) survey report shows that the global business travel industry is expected to lose US $ 820 billion in revenue due to the epidemic, but about 40% of companies expect business travel to Recovery within months.

In the United States, in addition to TripActions, which focuses on travel management, there is also Brex, which focuses on corporate credit cards, with an estimated value of about 2.6 billion U.S. dollars. The domestic companies’ expense management track companies include decibel pass and easy express.

Among them, dBA recently announced the completion of a $ 36 million B + round of financing . CEO Lan Xi once said that although the epidemic had a direct impact on the business travel business GMV. But at the same time, it promotes corporate OA and online collaboration services, speeds up the process of online and digitalization of enterprises, and the cost of customer education will be significantly reduced after the epidemic.