Speaking is a lesson and a valuable asset. To say it is wealth, it means that Blue Arrow Aerospace ran through all the launching procedures of the carrier rocket, and more importantly, it played a great warning role for the subsequent development.

In 2019, Blue Arrow Aerospace’s engines and rocket products continued to make technological breakthroughs, and continued to realize Zhang Changwu’s phrase “Use technical solutions to achieve, to be foolproof.”

The real money vote of capital can also prove that Blue Arrow Aerospace has done a lot of things right.

For more than 5 years since its establishment, Blue Arrow Aerospace has completed financing with a cumulative amount of more than 2.6 billion yuan. In the list of investors, Sequoia Capital China Fund, Jingwei China, Country Garden Venture Capital and other first-line well-known funds are on paper.

Du Hao, managing director of Country Garden Ventures, mentioned, “Although Zhang Changwu was not a technical background, he was able to find excellent technical talents, and use their potential to accomplish things. In this case, he managed the company’s The ceiling will be very high.”

Focus on large-scale rockets in liquid   firmly differentiate the road

” Zhang Changwu firmly believes that only by target traction can determine action. Blue Arrow Aerospace’s goal is to focus on medium and large liquid rockets, which are more economical in terms of cost; strategically, A powerful supplement to the national team.“

“We just want to blaze a path of differentiation in the world’s commercial rocket family and the existing rocket layout of the national team.” 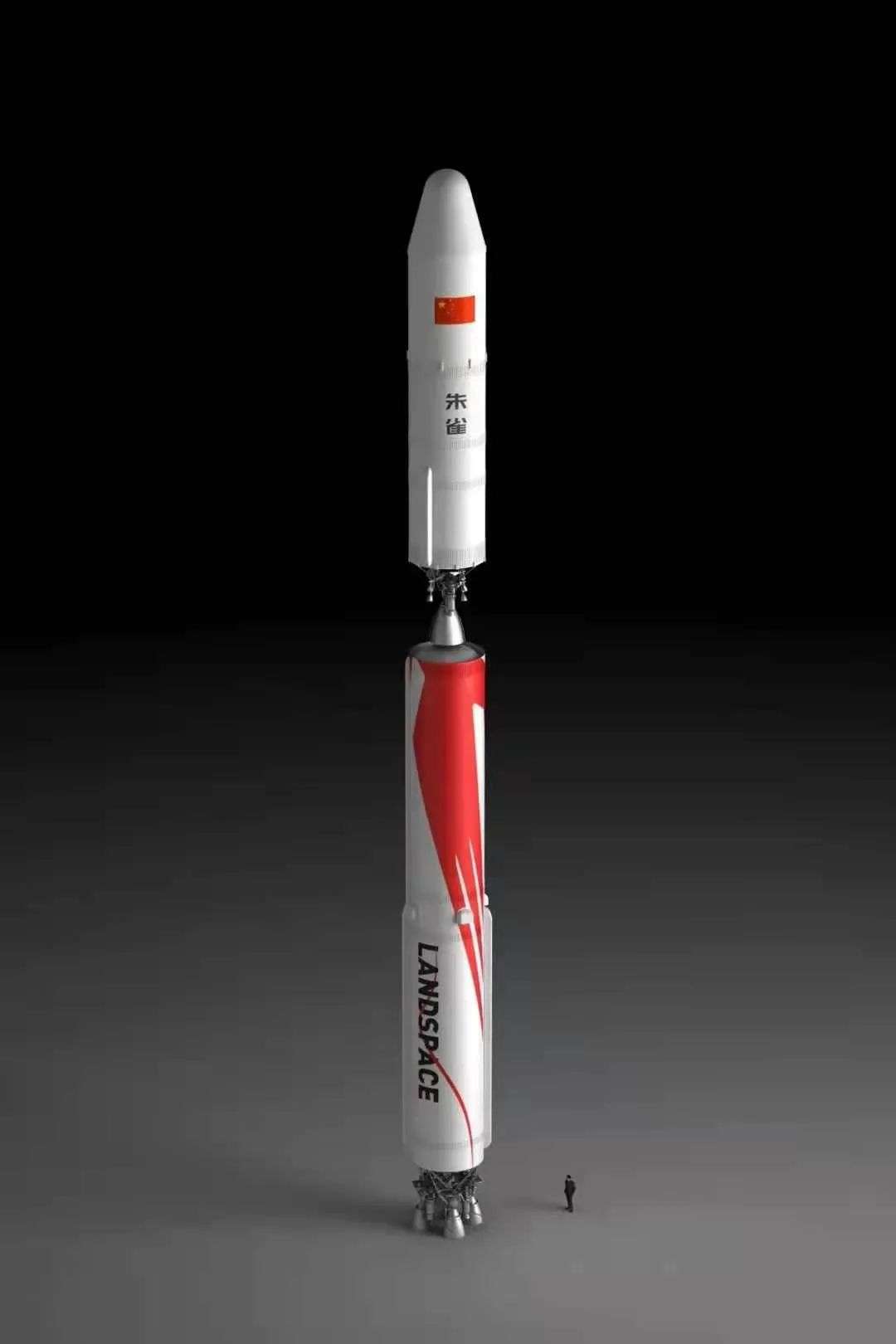