“Zoom Fatigue” who is behind?

“Looking back on the days in April, the CMO and I were too busy to sleep in turn. It was really crazy,” said Ms. COO Bawa of Zoom, an American video conference company. In 2020, Zoom has become a household name.

“Although those days were tiring, it was necessary for the environment and timing. I personally felt a strong sense of responsibility. We (Zoom and employees) are lucky to be able to provide this service during the epidemic.” 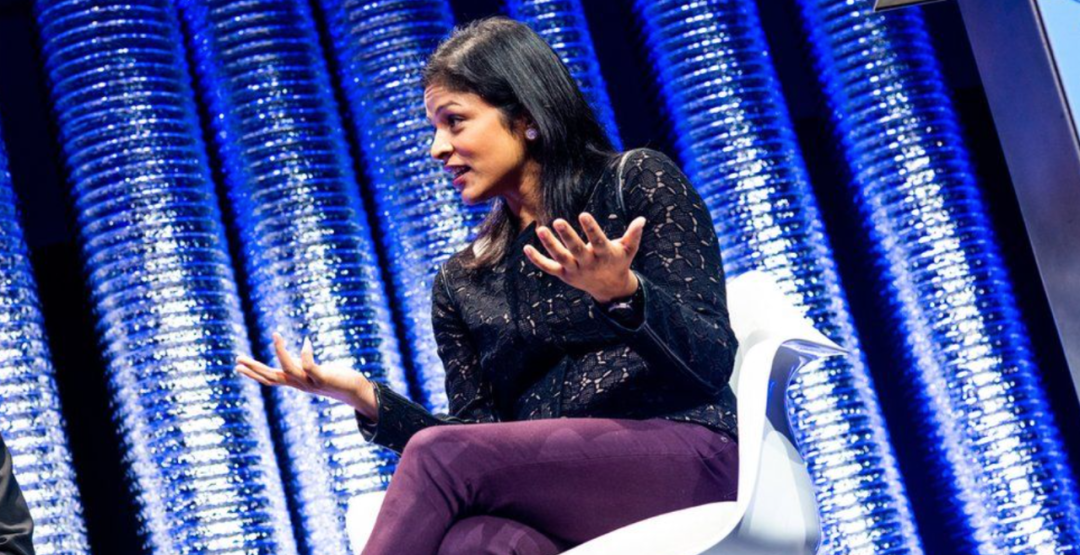 Zoom started in Silicon Valley as early as 2012, and it has also been very successful in providing video call services for enterprises. Nevertheless, at the beginning of 2020, Zoom is still unknown to the public.

Whether in work or private life, most people will not be bothered by video calls. At this moment, the epidemic swept the world.

1.Zoom, Google, Microsoft…Who is the boss of the video call?

Ms. Bawa said: “I still remember that at the end of December 2019, I thought,’Our current performance is really good.’ At that time, we had an average of 10 million people participating in video conferences every day. But by April 2020 At that time, the average number of meeting participants per day reached 300 million, and it hasn’t dropped much since.”

At the same time, the Microsoft team, which is exactly the same as Zoom’s statistical method, said that as of October 2020, the average number of Microsoft Teams service users has increased to 115 million per day.

2. What is the logic of Zoom’s popularity?

Martin Veitch, a special editor at IDG Connect, a technology website, believes that Zoom is “a company with the right time and place.”

He added: “I think the main reason for Zoom’s success is the ease of operation, the ‘free + value-added’ business model, and the ability to provide strong technical support for standard Internet connections.”

Angela Ashenden, an analyst in the technology group of consulting firm CCS Insight, said that in early 2020, Zoom responded very quickly in response to exposed security issues. “Obviously these security issues have greatly reduced the image of Zoom in the eyes of some business partners, and finally some companies blocked Zoom.” She said.

“But again, Zoom quickly made changes. The company invested twice as much investment and energy to solve security issues, and it did a good job on this basis.”

2.19 server centers withstood the pressure of surge in business

Thanks to Zoom’s complete operating structure, the company can digest it perfectly when the number of users soars in the spring.

The company uses a cloud computer system, and the main work is done by processors in computer server centers around the world.

Before the epidemic, the company attached great importance to long-term development, so 19 such server centers have been established. At that time, the load that the server could bear was absolutely higher than the user’s needs. In addition, Ms. Bawa said that the company has additional agreements to call tens of thousands of servers at any time within five hours.

So when the number of users skyrocketed, Zoom was able to invoke the extra load in time.

Many videosNew users of communication are ordinary people, and they need to keep in touch with family and friends during the home isolation period, but for work, Zoom needs to provide more than just video call conferences.

In fact, Zoom has been widely used in interviews, layoff notices and even Christmas parties. People who start a new job at home use the Zoom platform to get familiar with new colleagues. 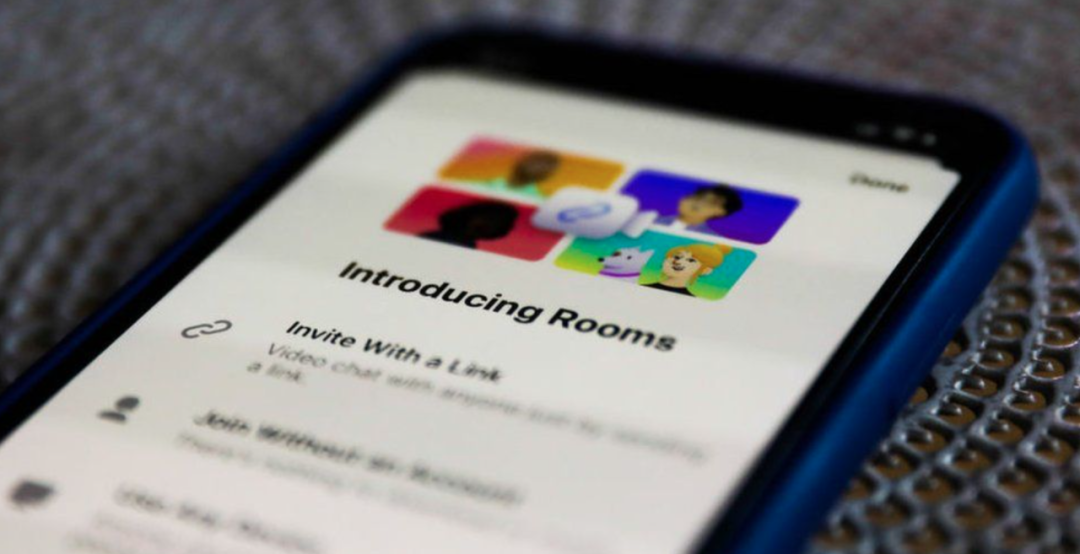 The company’s COO Bawa said that looking ahead, the trend of video conferencing will continue, because most people will continue to work remotely, or at least part of the time from home.

“Future work habits have completely changed,” she said. “More and more customers say that they are entering the on-site, remote cross-working mode-some people already have a set time for working from home, about a week Two to three days.”

“Some companies also arrange office work on a project basis. If I am doing the part of my own presentation, I can do it at home. But if you are an investment banker working with a team to make big deals, you need to always work on site. .”

Although working from home is a joy for many people, some people feel very tired of participating in video conferences.

“Currently, the phenomenon of overuse of video conferencing is called ‘Zoom fatigue’.” He said, “There are four main ways to communicate-SMS, video, call and face-to-face conversation.”

“Nothing can replace face-to-face conversation. Even if video is the second best option, it is not suitable for 9 to 5 full-time work, let alone every meeting.”

Mr. Duff believes that companies should try to reduce the kind of video conferences where everyone is sitting in a hurry and add more informal discussion time. When he had to participate in a formal video conference, he helped the client to be confident in facing the camera.

“Being prepared in advance can make you more confident.” She said, “Be prepared for every single video conference with your manager.”

“Just make eye contact with the camera, don’t think about how many people are in the video conference, imagine you’re just communicating directly with one person. ThisIt may sound silly, but your relaxed performance will leave a good impression on other participants. “

Ms. Bawa agrees that excessive use of video calls and meetings will cause some people’s problems. “When people talk about Zoom fatigue, they really struggle, but it’s not Zoom’s fault.”

“People should try to get out of the sub-health state and leave the screen to take a good rest.” She said, “The impact of the epidemic on Zoom employees is no different from the rest of the world, and we also have the same problem. For us, we are concerned about employees’ psychology. Health is very important.”

Zoom’s basic services are free, but the company can pay for more value-added services, such as extending the length of the meeting, relaxing the limit on the number of participants, and so on. 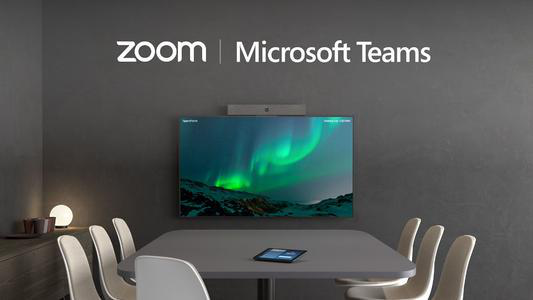 Ms. Bawa said that due to the epidemic, even with such success, the company has no atmosphere of celebration at all.

“This is a heavy moment. When so many people in the world are suffering, we really have no intention of celebrating.”

The article is translated from BBC News. The original title is’Yes, people have Zoom fatigue but it’s not our fault’. The author is Will Smale. It was edited and published by Xiaguang News Agency.