At the Apple Autumn Conference in the early hours of the morning, three new iPhones were released, including the iPhone 11 Pro and iPhone 11 Pro Max with 3 cameras, Click here to see detailed reports from the site.

But in addition to the hardware, iOS 13 with a new dark mode is also worthy of attention. After the press conference, Apple also quickly released the official version of iOS 13 to the global users on the official website – September 20th.

But note that iOS 13.1 Developer beta 3 is not the same version as iOS 13 GM. According to previous years’ experience, the GM (Golden Master) version is almost identical to the final version of iOS 13 that is finally pushed, even the version number is the same. 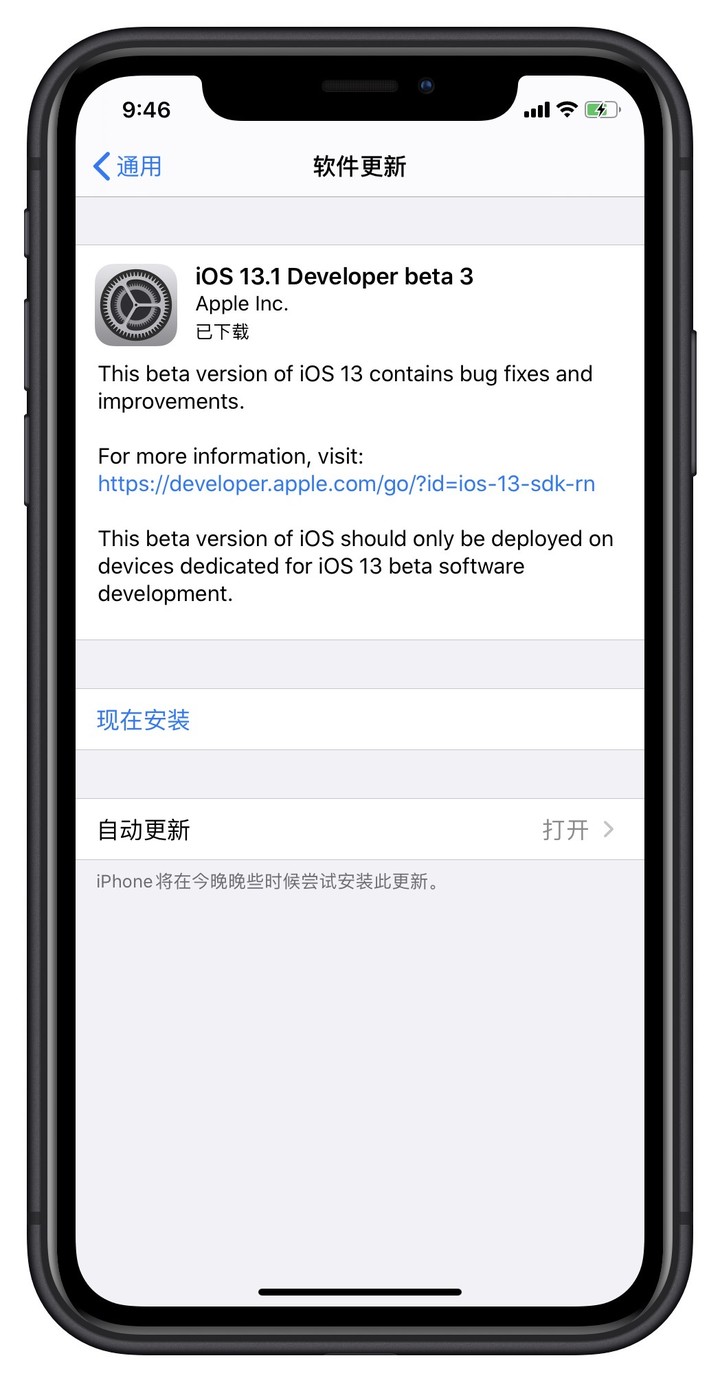 In addition to dark mode, iOS 13 What other highlights feature, the value is not worth rising? How to be safer? For example, iOS 13 official version of the global push for 9 days, this article may solve your doubts.

If you say that iOS 13 is the most exciting thing, I believe many people will think of it as “dark mode.”

After turning on “dark mode” in iOS 13, whether it is the system interface or the application interface such as keyboard, photo album, etc., it will be displayed in black and gray, letting you cry in the bed of every day and night. . You can also turn on the “Auto” feature under the “Appearance” tab of “Settings” > “Display and Brightness” so that iOS 13 will automatically turn on light and dark modes according to Sunrise Sunset. 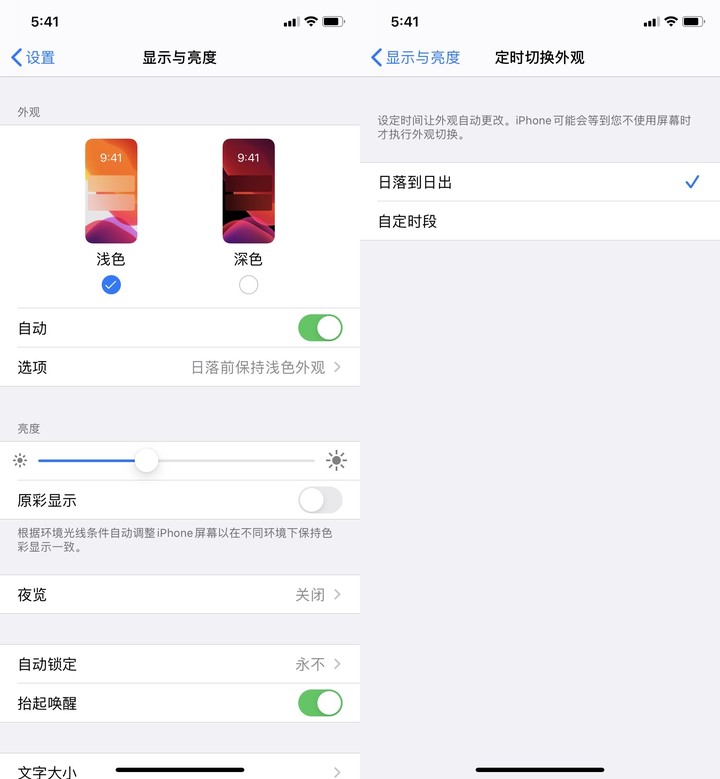 However, there are still many popular apps that don’t have the “dark mode” adaptation, so the experience may not be very good in the short term.

If the iPhone XR launched last year is the worst, it is estimated that many people will say “no 3D Touch.” Indeed, I am used to “re-pressing”It is difficult to get used to it after a convenient operation such as calling out a menu.

But in iOS 13, Apple finally “fixed” the problem, and now you can call out more menus on the desktop and control center by long press. With the cooperation of Haptic Touch, it is just like making a 3D Touch in white! ????

What if you want to move the app? You need to hold down the app and pop up more menus and continue to hold the long press, you can see the app jitter, then move or delete. Or you can achieve the same effect by dragging and dropping after pressing the app and popping up the menu.

It’s also worth mentioning that this year’s three new iPhones have eliminated 3D Touch interactions. If there are no surprises, it is estimated that Haptic Touch will become mainstream in the future.

In iOS 13, Apple made a major upgrade to the self-contained app for reminders. Not only did the interface look new, but it also added today, plans, and all categories.

In addition, it has added functions such as only recognizing statements, supporting adding attachments, and linking with the “Information” application. Before we made a detailed review of the changes to the iOS 13 reminder, you can click here to view it. First of all, on the photo, iOS 13 added a “monotonous high-light” mode to the previous one, which can make your photos have higher brightness and contrast.

In addition, if you are used to making simple adjustments to your photos after taking the photo, the photo editing function that comes with them is now very good for you.

iOS 13 has re-set the interface and logic of the photo editing function, adding new tools such as natural saturation, vignetting, and noise cancellation. The touch of the Haptic Touch when it is dragged is really People are addicted.

The last thing is that the album has changed. In “Album” > “Photos”, iOS 13 redesigned the form of the image again, supporting the display by day and month.

When you select “All Photos”, you can use either hands to zoom all the images on the same screen or just a single image, and the animation is smooth.