The Chinese-made cosmetics brand “Perfect Diary” from Qiqi Online is trying to make retail more “heavy”, and more and more stores have opened in various cities across the country.

On December 26, Perfect Diary’s parent company Yixian E-Commerce announced the establishment of a new retail headquarters in Shanghai Fengxian. Feng Qiyao, president of the new retail division of Yixian E-commerce, said, Yixian E-commerce has opened perfect diary experience stores in Shanghai, Hangzhou, Suzhou, and Nanjing, and Changzhou and Ningbo stores will soon open. Next, we will accelerate the speed of opening stores. In the next three years, we plan to open 200 stores in East China and 600 stores nationwide.

According to Feng Qiyao, in the past year, Perfect Diary has opened more than 30 offline experience stores across the country. In 2020, the third- and fourth-tier cities that the brand plans to enter will increase from three in 2019 to nearly 80. “Go to the town girl.”

Guangkai ’s offline stores will increase costs. For Perfect Diary, this means not only spending more money to rent a store, but also expanding the entire offline team. Feng Qiyao said that in line with the pace of opening offline stores, it is expected to recruit 3,000 first-line beauty consultants, including more than 500 makeup artists. 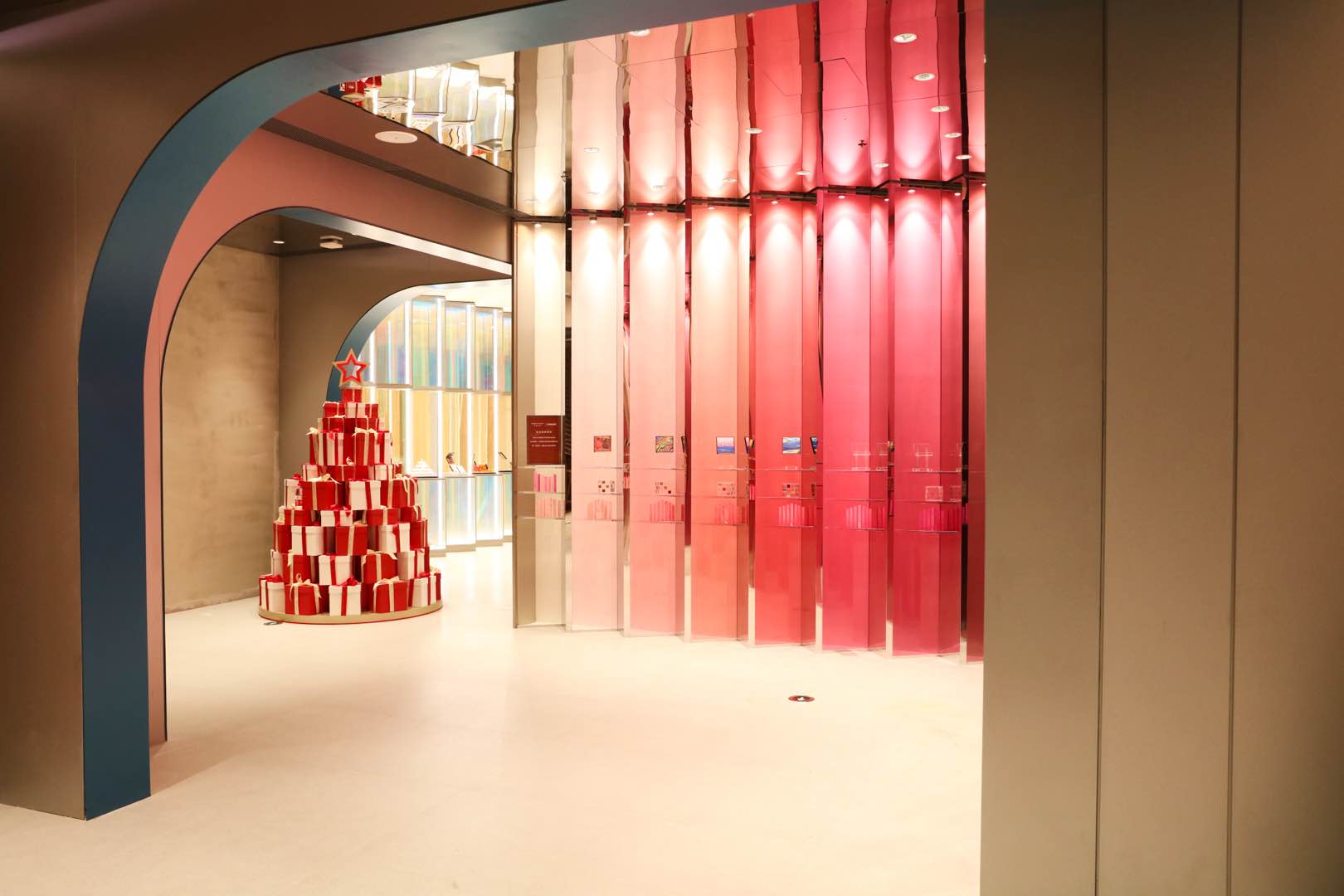 Feng Qiyao did not disclose the recovery cycle of the cost of opening a store, but confident that the account can be calculated. “We will open 600 stores in the next three years, distributed in more than 100 cities. This number is estimated and can be achieved.” Feng Qiyao said, because most of the perfect diary Offline users are concentrated in more than one hundred cities, as are competitors. “We are going to open stores in those cities to meet user experience needs and reach places that have not been covered. In this way, basic first, second and third tier cities can cover almost the same. ” < / p>

The perfect diary has always been a model of small profits but quick turnover. On Double Twelve this year, Perfect Diary won the “1212 Tmall Year-end Celebration” in the cosmetics category sales champion, becoming the first to win the Tmall 2019 Grand Prix of the YearDomestic makeup brand.

But offline business is still very different from online. According to data released by Perfect Diary, their offline stores will reach 65% of new users-these users have not bought Perfect Diary products online. “Offline users are slightly older than online users and have stronger spending power.” Feng Qiyao said.

“There are a lot of young people around Wujiaochang in Shanghai. Our idea of ​​opening an offline experience store still follows our consumers.” Feng Qiyao said in the interview. 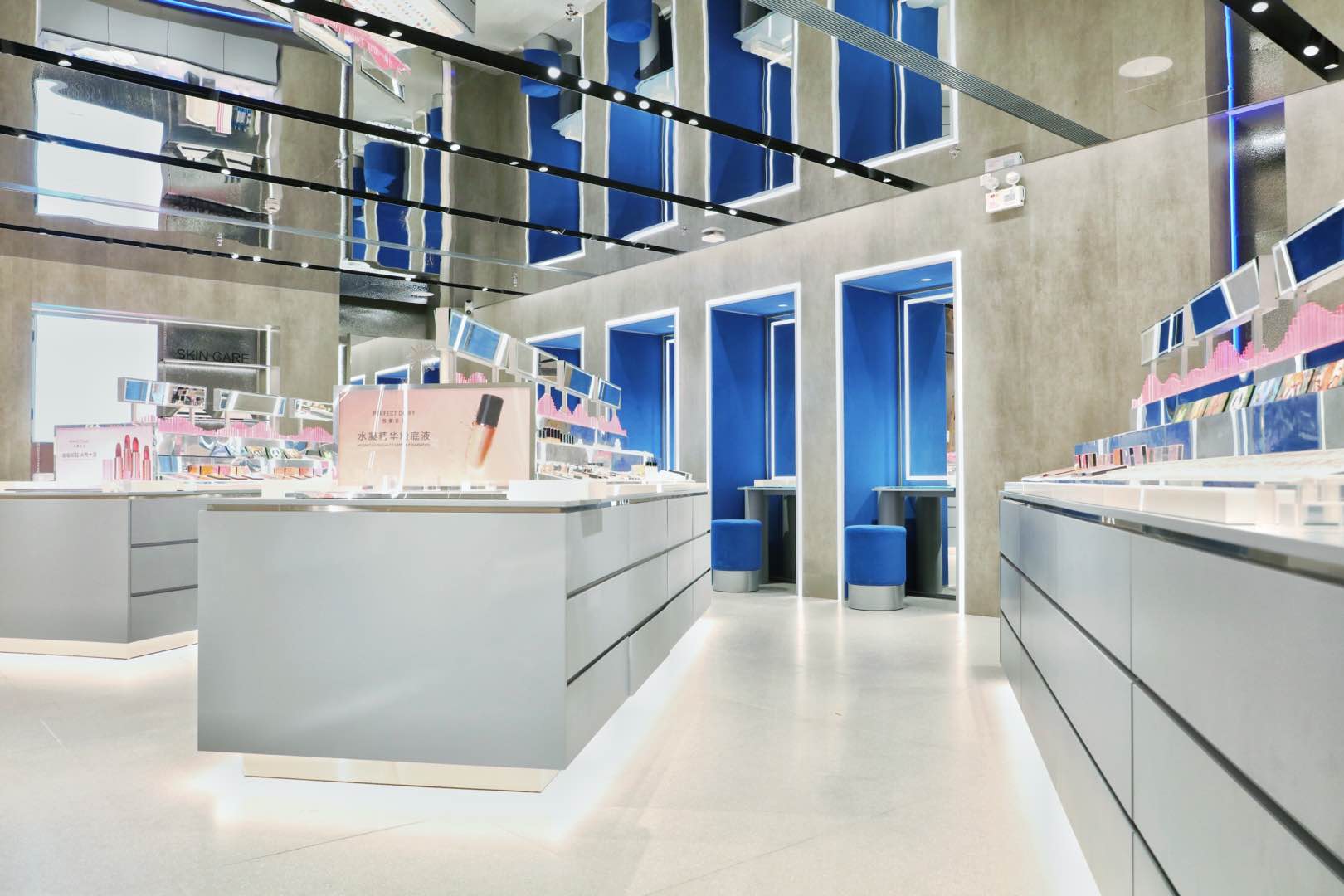 36 I visited the Wujiaochang experience store in Shanghai and found that the overall design of the store was in the style of a stylish girly heart. The door face was in black and white stripes, and the interior decoration was mainly pink. What’s more special is that there are several long ring-shaped dressing tables designed in the store. A makeup table displays the items of makeup milk, liquid foundation, lipstick, and concealer in order. 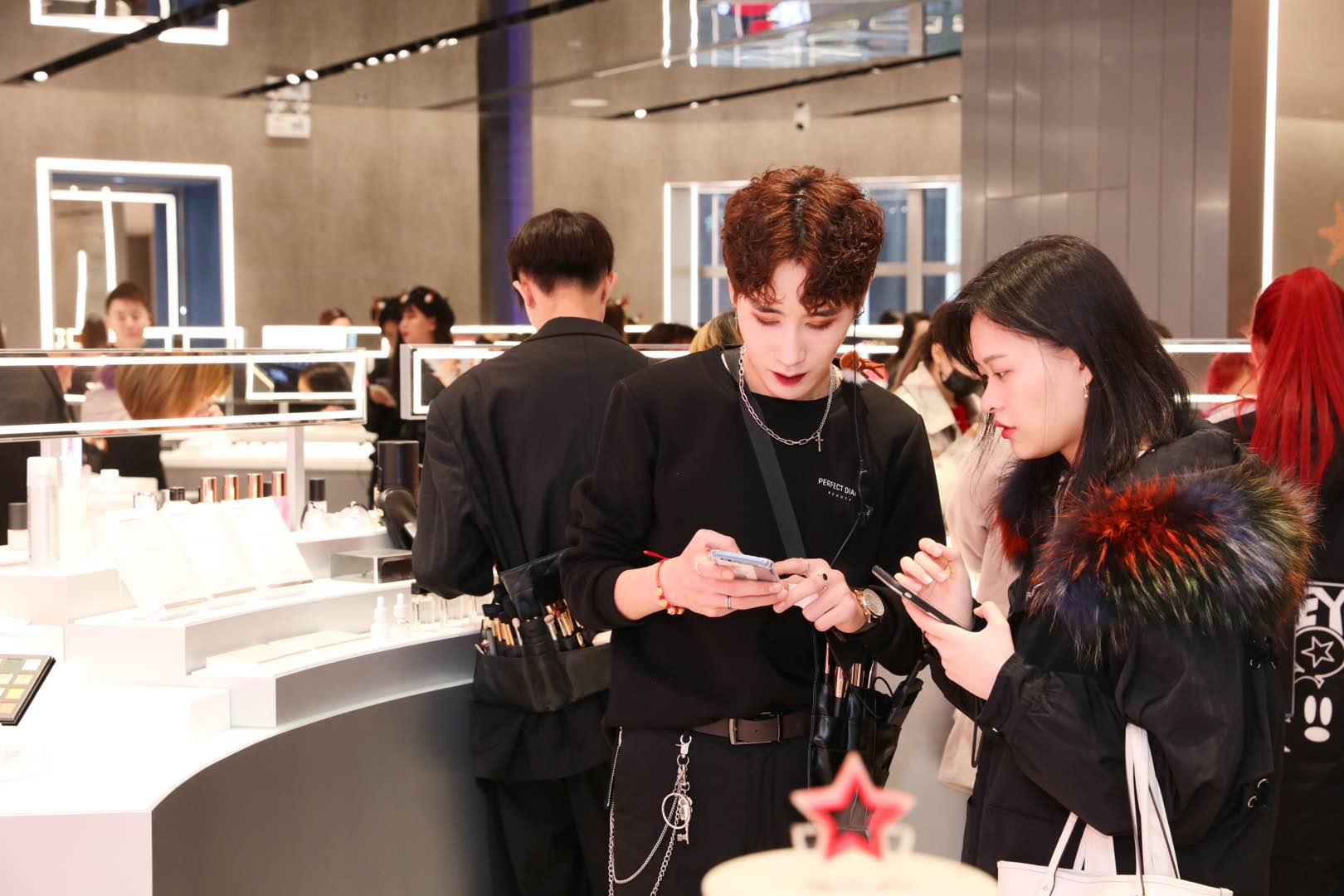 According to 36 氪, consumers in the store are mainly young, and the prices of most items are the same as those of online flagship stores. On the first day of opening on December 25th, the top 100 consumers will receive a 500 yuan gift package. In the second and third days of opening, all items in the store, except for gift boxes, can be reduced by 199 to 50 and 399 to 160.