Under the epidemic, large companies have been coasting for half a year.

Alibaba publishes fourth quarter financial report for fiscal year 2020, with an annual transaction value of over US $ 1 trillion 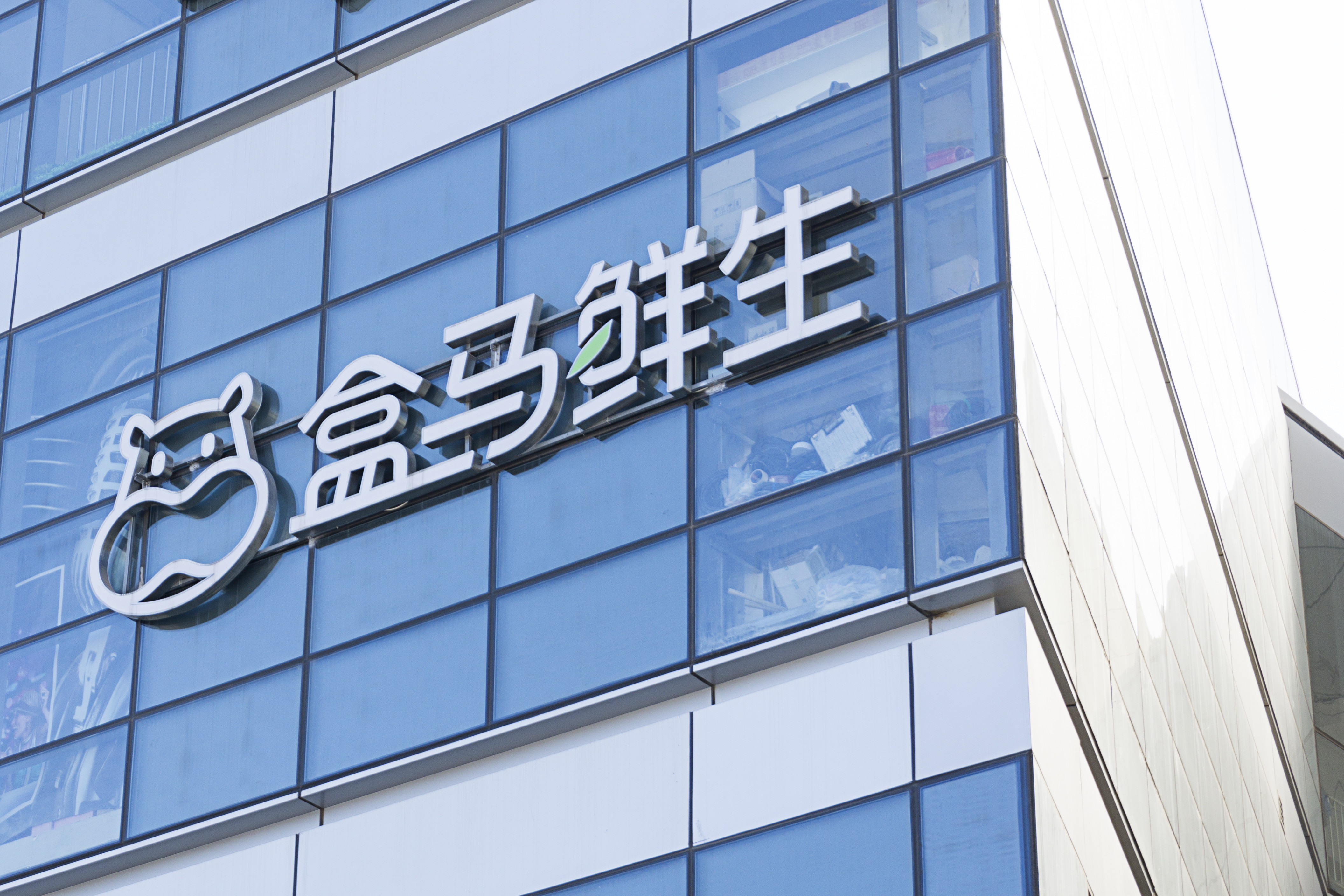 Hema has opened 207 stores as of the end of March

We learned that Alibaba released its fourth quarter financial report for fiscal year 2020. The average daily number of packages handled by Cainiao Inn increased by more than 100% year-on-year in March; Hema has opened 207 stores as of the end of March. In the 12 months ended March 31, 2020, Taoxianda was the mainstay, and Alibaba’s business platform brought about 10% of its revenue to Sun Art Retail.

Pin Duoduo: the average number of logistics packages per day has exceeded 65 million

Gree Real Estate: Reorganization of the proposed acquisition of 100% equity of the tax-free group, stock resumption on the 25th

On May 22, Gree Real Estate announced that in order to respond to the policy of building the Guangdong-Hong Kong-Macao Greater Bay Area and promote the transformation and upgrading of enterprises, the company plans to issue shares and pay cash to the SASAC and Urban Construction Group of Zhuhai City to purchase tax-exempt held by them 100% equity of the group. At the same time, Gree Real Estate intends to raise supporting funds of not more than 800 million yuan from the non-public offering of shares of General Investment, a subsidiary of China General Technology (Group) Holding Co., Ltd. The transaction is expected to constitute a major asset restructuring. The company’s stock resumed trading on May 25. (Finance Association)

It was learned that Tencent Holdings issued an announcement that the company granted a total of approximately 49,800 shares to subscribe for shares under the 2017 share option plan on May 22, 2020. The exercise price of the granted share options was HK $ 429.52, and The closing price on the grant date was HK $ 412.4 per share compared to a premium of 4.15%.

According to foreign media reports, Tesla ’s human resources director Valerie Walkman has emailed employees to confirm that their vehicle assembly plant in Fremont, California and the battery plant in Sparks, Nevada have been restored. Normal operation “and called for more workers to return to work. Workman said that Tesla’s time and attendance policy will resume from this Friday, but employees can submit unpaid leave applications, unpaid leave will continue until the end of May. (NetEase Technology)

Elite Online: Revenue in the second quarter reached 780 million, and reached a strategic cooperation with Tmall

It was learned that on the 21st, SenseLock Online and Tmall jointly held the “Smart Online Product Upgrade Conference” and the two parties signed a strategic cooperation agreement. According to official Sense Online data, Sense Online served more than 160,000 students during the epidemic; the company ’s cash sales in the second quarter of fiscal 2020 reached 785 million, and the renewal rate in the second quarter reached more than 90%, with cash income exceeding 780 million Yuan, a year-on-year increase of more than 20%, most of which is online income. 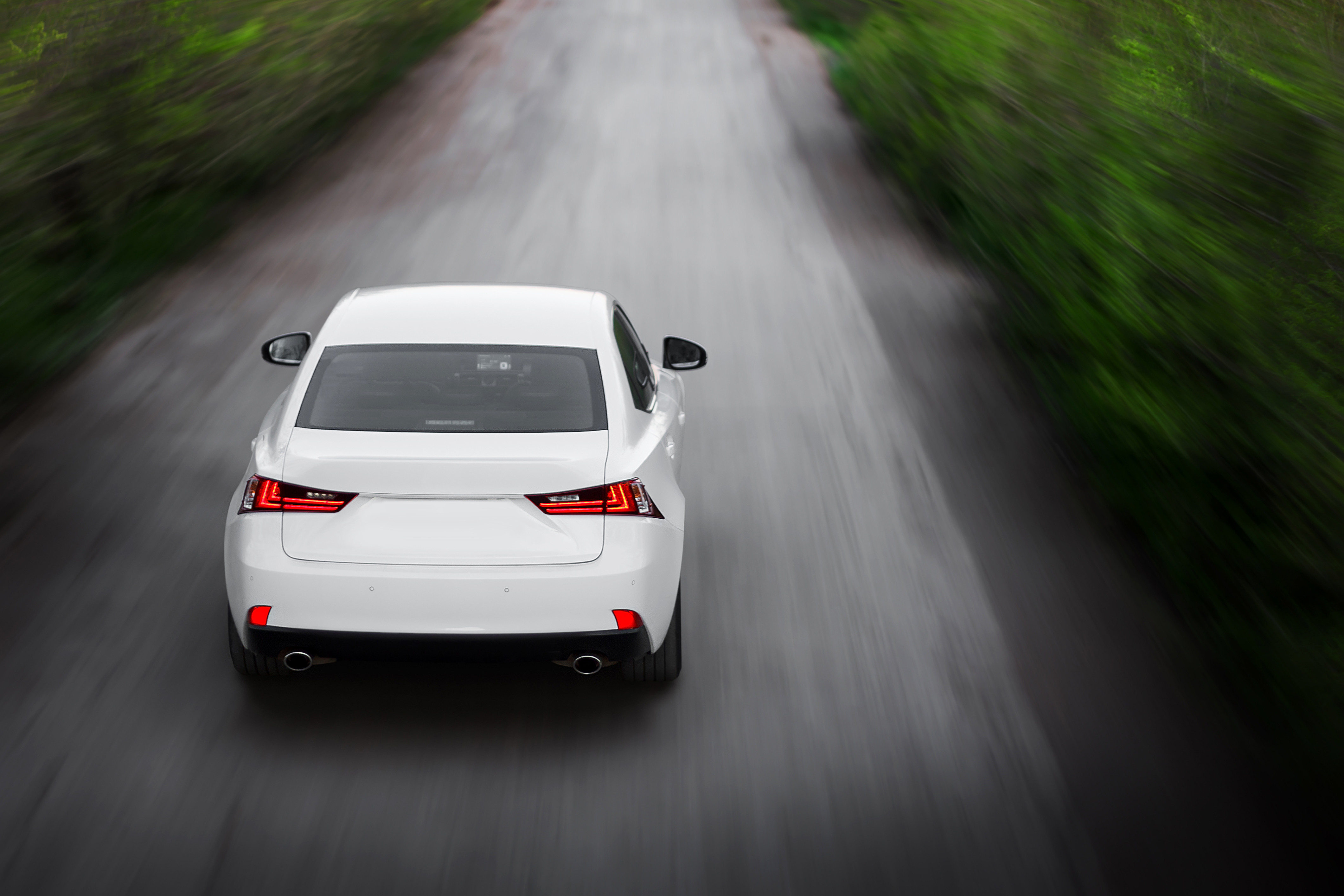 According to foreign media reports, Lexus is currently developing some or updating some products, including the Lexus LS replacement and a new generation of IS and entry-level crossover vehicles based on Toyota YARiS CROSS. Ted Ogawa, CEO of Toyota Motor North America, admitted that the high-end luxury brand needs to shorten product cycles and increase cost competitiveness. (Sina Motors)

It is learned that the Internet of Things advertising platform Xiping Technology has completed an A + round of financing of nearly 100 million yuan, and the investor is Harvest Investment. Xiping Technology was established in 2017, through the self-developed AIOT-LED screen as the advertising platform carrier of the Internet of Things, and the community as the main anchor point of the life circle marketing platform to provide services. At present, Xiping has completed landing in more than a dozen key cities, covering the second, third and fourth tier cities.

NETSTARS, a two-dimensional code aggregation payment platform in Japan, announced that it has officially received a new round of strategic investment from LUN Partners Group. NETSTARS was established in 2009, and its aggregate payment platform “StarPay” aggregated a number of local and overseas mobile payment companies in Japan, and provided QR codes for various types of merchant services, Japanese people and overseas tourists in the form of “hardware + payment solutions”. Payment service.

“Learning to learn from the book” recently completed an angel round of financing of several million yuan. The investors are Yunyi Capital, Yaoxin Capital and individual investors. Observation has learned to position an Internet education platform, which combines social new retail and knowledge payment methods, and provides a one-stop education solution for families through the OMO model. The platform outputs courses in the form of “personalized assessment + online courses + live broadcast of big coffee + offline training + personalized question answering forms”, and it is also for parents and children.

May 22, judging from a recent trademark registration information, Huawei submitted a trademark application called “Mate Watch”, which shows that Huawei is likely to plan to develop a new smart watch product line. “Mate Watch” belongs to the international classification 9, which corresponds to the classification of electronic computers and other electronic products. The application submission date is May 6, 2020, which infers that this product may not be released in the near future. As Huawei’s high-endProduct line, Mate series has launched products including mobile phones, tablets and PC. (IT House) 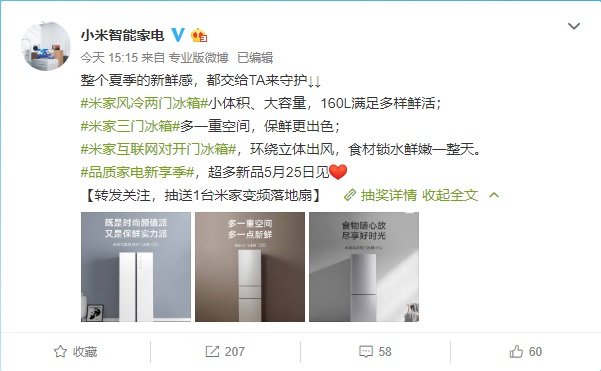 I was informed that the Ministry of Finance solicited opinions on the “Regulations on Accounting Treatment of Rental Concessions Related to the New Coronary Pneumonia Outbreak (Draft for Comment)”.

I was informed that on May 22, the Shenzhen Stock Exchange issued a notice on matters concerning the temporary suspension of trading of convertible corporate bonds. Among them, if the following situations occur in the auction of convertible corporate bonds, the Shenzhen Stock Exchange may implement temporary intra-market suspension measures: the intra-day transaction price will rise or fall by 20% or more for the first time than the previous closing price; the intra-day transaction price will be higher than the previous closing price The price rose or fell for the first time to reach or exceed 30%. The notice will take effect on June 8, 2020.

On the 22nd, the China Securities Regulatory Commission publicly solicited opinions on the “Special Provisions on the Initial Public Offering of Securities on the Growth Enterprise Market and Underwriting” (Draft for Comment). The main system of the “Special Provisions” replicates the main system of the Science and Technology Innovation Board and is optimized according to the actual situation. At the same time, it combines the characteristics of the GEM stock reform to enhance the tolerance of institutional arrangements. In order to improve the efficiency of the issuance, the “Special Provisions” still allow direct public offering of IPO projects with less than 20 million shares (shares) and no shareholder public offering shares. (Securities Times)

Development and Reform Commission: guide private enterprises to participate in the construction of major energy conservation and environmental protection projects, and increase support for green finance