And, the joint Chinese online literature plan to go overseas was launched; Grab’s financial sector plans to raise US$300-500 million.

Welcome to follow the WeChat official account (ID: wow36krchuhai) to obtain cutting-edge information and learn about new global trends in time. Scan the QR code at the end of the article to follow and join the overseas community to meet global business partners.

Vice President of Brazil: Will not restrict Chinese companies from participating in 5G project bidding. When talking about the topic of 5G, Brazilian Vice President Moro said that we will not adopt discriminatory policies against companies participating in bidding and will not restrict companies from specific countries from participating. He also emphasized that Huawei has been operating in the Brazilian market for many years and is an important communications equipment supplier. Without Huawei, Brazil’s 5G network construction will be delayed. (Xinhua News Agency)

China’s online literature joint overseas plan was launched. It was learned that on September 6, the “Internet Literature Going Global” forum of the 4th China “Internet Literature +” Conference was held in Beijing. Tweet Technology, with 100 key literary websites and well-known writers in the United Nations, jointly launched the open platform for online literature to go to the sea “Tweet Out of the Sea.” According to the official introduction, the “China Online Literature Joint Export Program” was officially launched. In the next year, 10,000 Chinese works will be translated overseas through the program.

Byju’s, India’s online education unicorn, has received another $500 million in investment. According to ET Tech, US private equity giant Silver Lake Capital recently decided to invest another US$500 million in Byju’s. It is estimated that after this investment is completed, Byju’s valuation will reach 10.8 billion US dollars. Earlier, Byju’s had just raised $122 million. 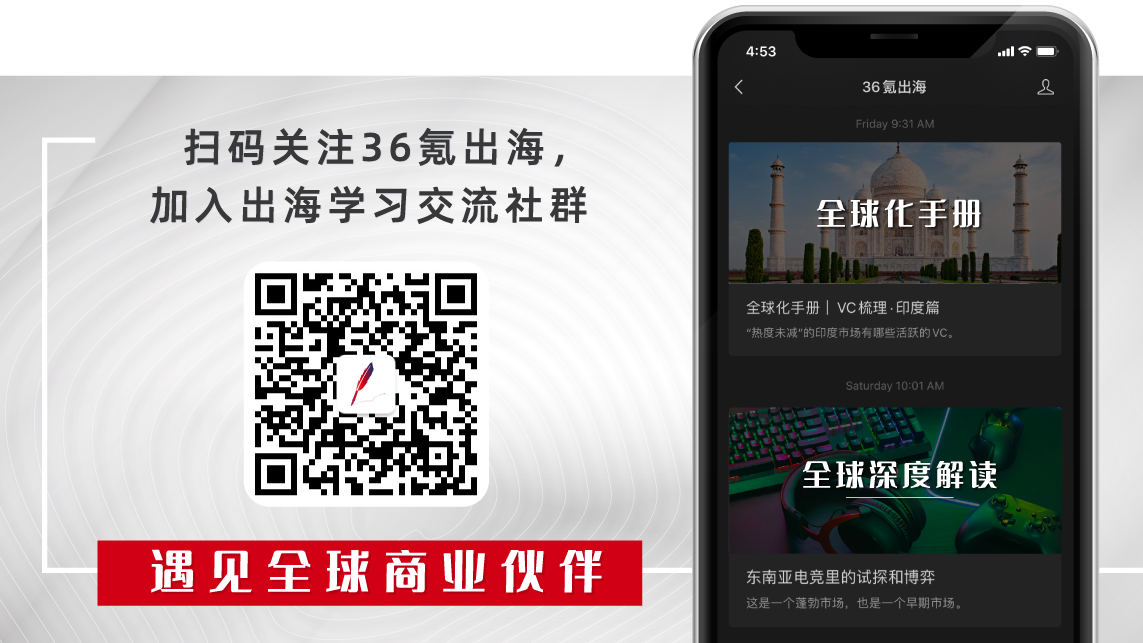